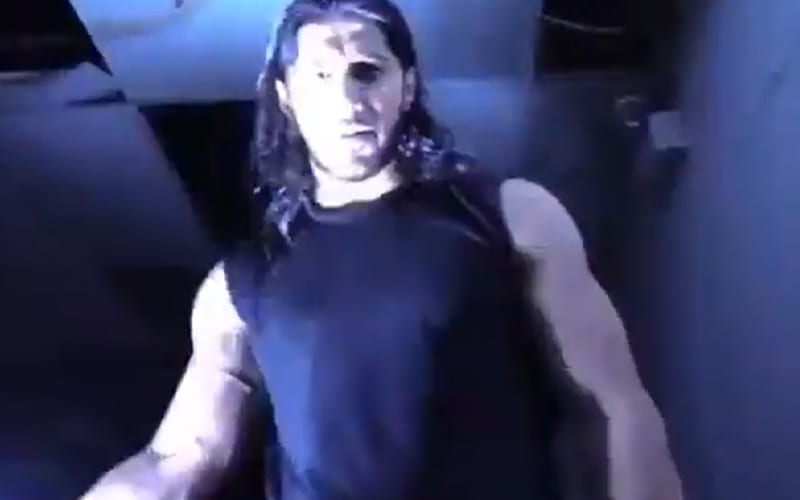 Mustafa Ali has been doing his own thing in regards to promos for a while. He has released self-produced promos that were passionate, and they felt like a shoot. We’ll have to see what he has in store for RAW next week.

We previously covered WWE’s absolutely stacked card for RAW next week. That will include a segment with Ali where the newly revealed leader of Retribution will get to speak his mind.

Ali didn’t say much to reveal the words he will say, but he did include a short video clip that gives fans an idea of the kind of direction this promo will take. Mustafa Ali posted a reply to WWE’s announcement about his upcoming segment, and he took this opportunity to drop one of his self-made videos.

We’ll have to see what Mustafa Ali has in store for fans on Monday. We are certainly intrigued.