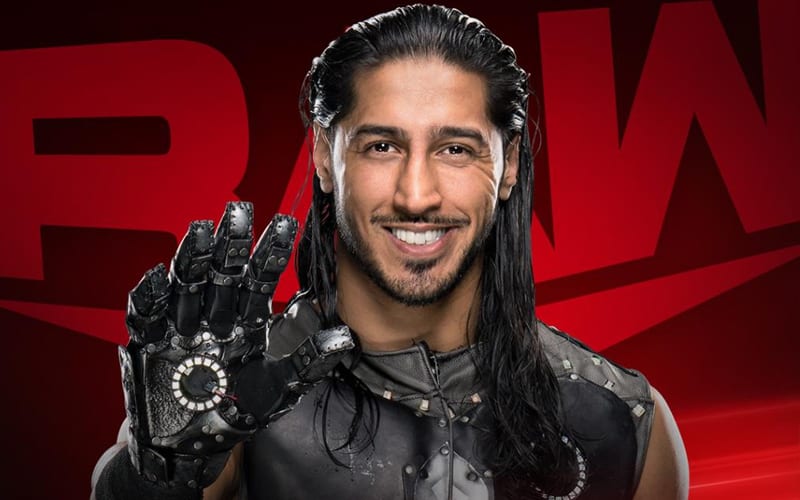 WWE is continuing the 2020 Draft next week on RAW. They also have a loaded show planned.

The company announced a few matches and segments that are sure to entice viewers. They need to book big segments and announce them early if they want to stand any hope against the NFL. The Los Angeles Chargers are playing the New Orleans Saints on ESPN, and WWE wants to keep viewers on the USA Network.

A #1 contender battle royal was announced to determine Asuka’s next challenger for the RAW Women’s Title. That could have the possibility to shake things up with a push from coming from out of nowhere. It should be noted that this is a dual brand battle royal meaning both RAW and SmackDown Superstars will be in play.

Mustafa Ali is set to speak his mind after revealing himself as the leader of Retribution. That could be a newsworthy segment.

Seth Rollins was picked by SmackDown in the 2020 WWE Draft. He will bid farewell to RAW. Also, Aleister Black and Kevin Owens will tear each other apart in a NO DQ match.

The second night of the WWE Draft is also taking place throughout the show. We will have full coverage right here at Ringside News.