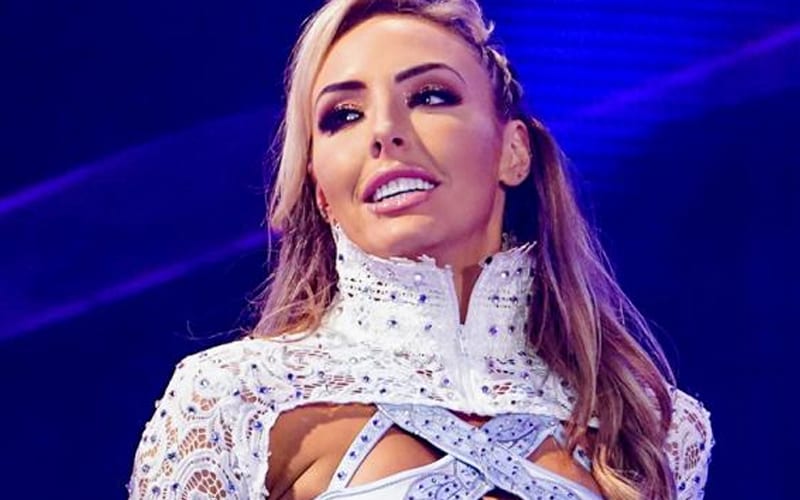 WWE TLC will feature a WWE Women’s Tag Team Title match as Nia Jax and Shayna Baszler are set to defend their titles.

Initially Asuka and Lana were scheduled to challenge for the titles, but due to Lana being injured at the hands of Jax and Baszler, she is no longer going to compete in the match.

The company announced Asuka will be challenging for the titles at WWE TLC with a mystery partner. Since then, fans have been speculating who her partner could be.

Peyton Royce took to Twitter, where she said that she is aware Asuka needs a tag team partner on Sunday. She uploaded a few pictures of her facing off against the RAW Women’s Champion on NXT and also mentioned she was a former Women’s Tag Team Champion as well.

Asuka gave a prompt reply to Peyton Royce’s offer, where she made it seem she wants her as a tag team partner. Here is what Asuka said:

Let’s do it together

Royce is not the only WWE Superstar who offered to team up with Asuka as Nikki Cross has done the same recently as well.

We will have to see who ultimately becomes Asuka’s partner at WWE TLC.