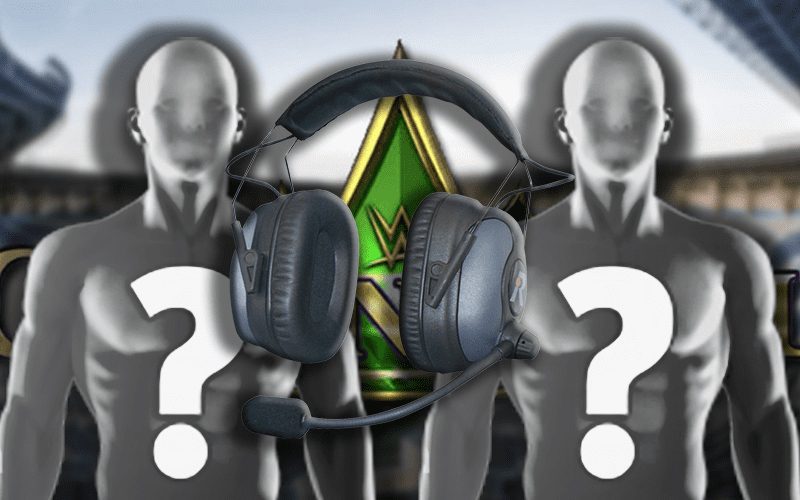 WWE Crown Jewel went down on October 21st and there was no shortage of action. Those Superstars also had some help from WWE’s finest producers who were brought to Saudi Arabia to help put the show together.

According to Fightful Select, Bobbly Lashley vs Goldberg and Mansoor vs Mustafa Ali were both produced by Jason Jordan. The former American Alpha member is still backstage on a weekly basis on RAW.

TJ Wilson produced the Queen’s Crown tournament final match. It was not noted who produced the SmackDown Women’s Title match, but the former Tyson Kidd’s specialty in producing women’s wrestling would make him a likely candidate for that role as well.

Abyss is still backstage as a produced and he went to Saudi Arabia. The former TNA star produced Big E vs Drew McIntyre and RKBro vs AJ Styles & Omos. Adam Pearce produced the King of the Ring finals match.

It was not noted who produced Seth Rollins and Edge’s Hell in a Cell match. Also, Roman Reigns vs Brock Lesnar’s producer wasn’t noted. It wouldn’t be a huge surprise if Roman and Brock came up with that match on their own.