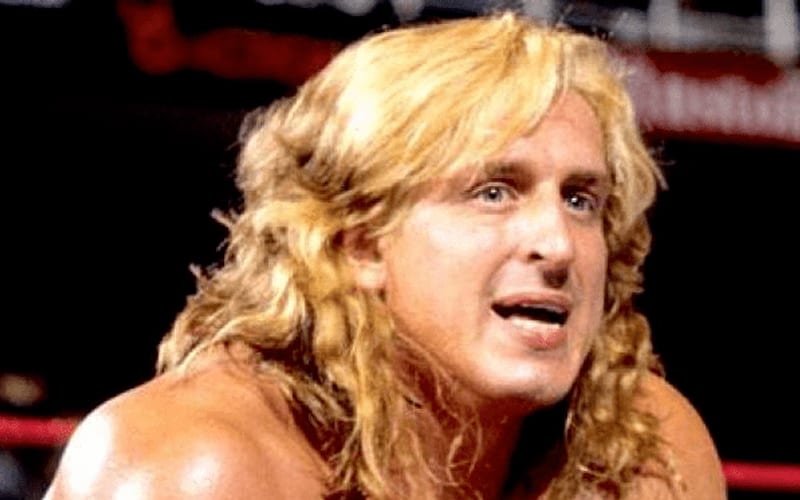 We are very sad to learn about the passing of Randall Barry Orton. He was 62 years old. His cause of death has not been revealed at this time.

Barry Orton was the son of Bob Orton, Sr, and uncle to Randy Orton. He wrestled under the names Barry Orton, Berry Orton, Barry O. Superstar, Barry O, and Zodiak, a masked persona.

He worked for WWF as a prelim wrestler and enhancement talent on television as Barry O from 1985 to 1986. Then he spent some time incarcerated, but later returned to WWF in a similar role in 1990 to 1991.

During his career in the ring, he held America’s Tag Team Championship with Hector Guerrero at the age of 19. He also formed a tag team with his brother Bob Orton and held the Southeastern Tag Team Titles in ICW.

Our thoughts are with Randall Barry Orton’s family and friends during this time. RIP.