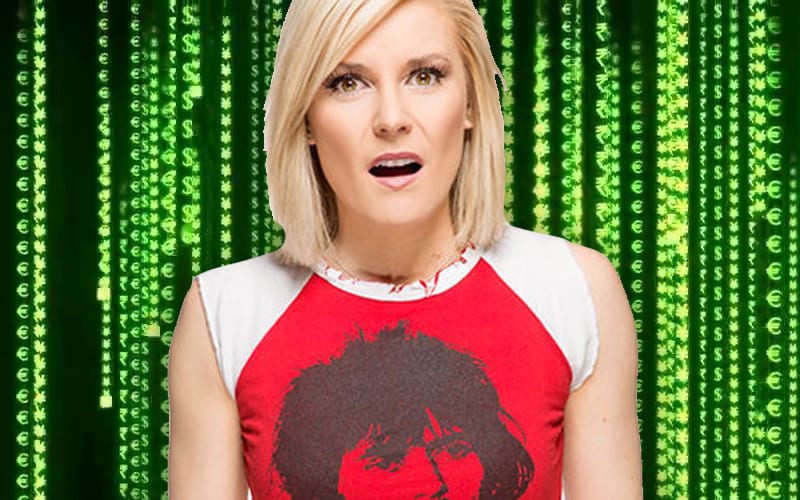 Renee Paquette gets a lot of attention, and sometimes it’s not the best kind. She was recently the victim of a hacker, but it doesn’t seem to bother her much to lose those files.

We’re not sure who was trying to get into Paquette’s Dropbox account. Maybe they thought that a treasured piece of media or two could be lifted. Apparently, they didn’t get away with much.

Paquette sent out a message to enjoy material that she didn’t seem to care much about. She won’t miss old NXT notes or her demo.

Lol at the person trying to hack to Dropbox. Enjoy my demo reel and old notes on NXT.

In all honesty, those NXT notes might be a good read. We’ll have to see if Renee Paquette’s demo reel pops up on some underground market somewhere, but that’s not likely.