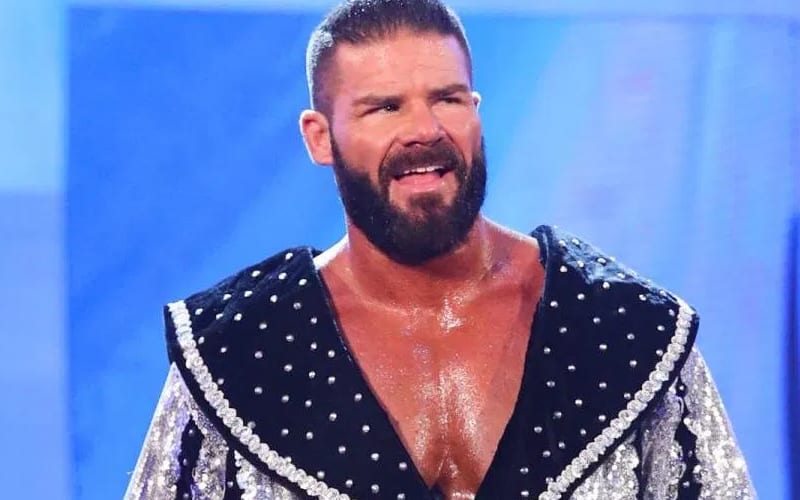 Robert Roode returned to WWE television after sitting at home for seven months due to a global pandemic. Now the Glorious Canadian is back on WWE television once again and lighting up the screen.

Comic Book recently spoke to Robert Roode about his return to WWE television. A possible return to NXT was also brought up, and Roode seemed open to the situation if it makes sense.

He saw NXT as a great place to establish himself in the WWE Universe, and his involvement really helped the brand grow.

“NXT was a great spot for me. When I first came to WWE, I was able to be a part of that brand early on, and do my part and try to really grow that brand, and had the opportunity to be their champion, and to be on top, and to main event TakeOvers.”

Robert Roode found himself in a WWE Title match during his return to television. He lost that match against Drew McIntyre on RAW, but he also proved that sitting at home for seven months didn’t do anything to stop his determination to succeed and impress inside the squared circle.