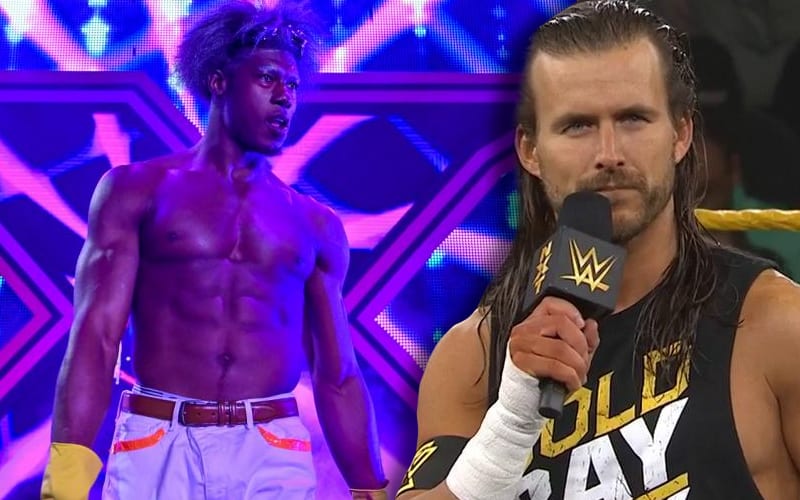 WWE NXT TakeOver: 31 is over, but some of the action that took place during that event continues to affect the Superstars involved. Now there are two injuries to report for top talent.

It is reported by WWE that Adam Cole was injured during the attack at the end of TakeOver. That beatdown at the hands of Ridge Holland didn’t take place on camera. It was said he suffered broken ribs and contusions.

Velveteen Dream is also said to have fractured his wrist during his match against KUSHIDA. There is no timetable for his return for now.

We’ll have to see if either of those injuries are real or for the storyline.