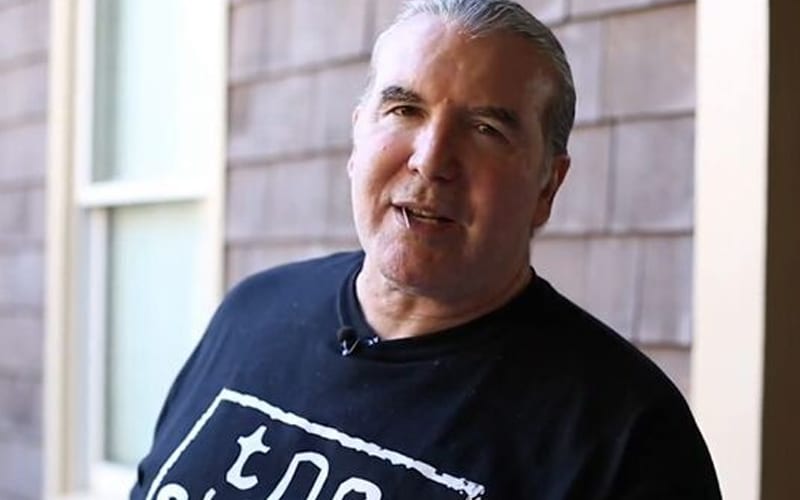 Scott Hall is apparently having a bad time right now. He had a meet & greet with Dark Parlor Originals scheduled, but things did not go as planned.

The WWE Hall Of Famer was supposed to do a live virtual meet & greet, and sign some things. He showed up and was intoxicated to the point where they could not go live.

Dark Parlor Originals handled things the best way they could. They went live without Hall and promised to get everything signed if it just needed “Scott Hall” or “Razor Ramon” on it, but they couldn’t do inscriptions.

We have heard that Scott Hall became argumentative and he was wearing a ripped glove, slurring his speech, and he was having a difficult time signing anything.

This was not a good situation, but Dark Parlor Originals said that they are taking care of Scott Hall first and foremost.

We’re sending out our best to Scott Hall as he is apparently having some issues once again.