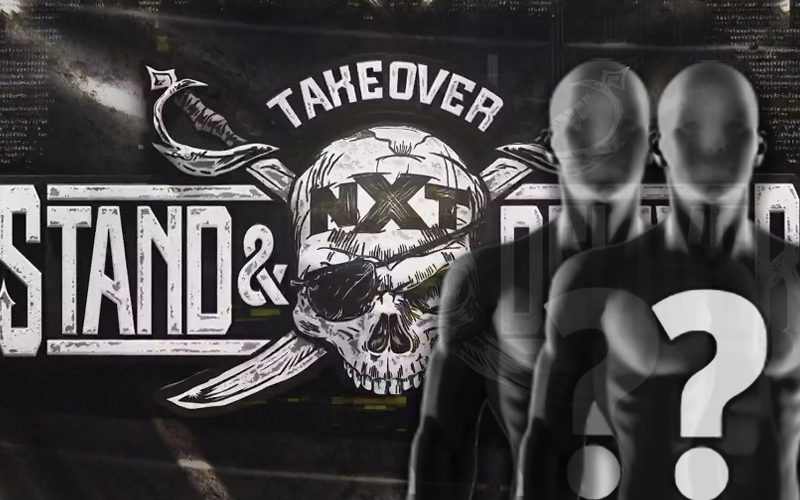 WWE is holding a two-night WrestleMania event and NXT TakeOver special in the same week. That will be a lot of action crammed into a small period of time. WrestleMania will be taking place on April 2nd and 3rd and it’s almost here.

Several NXT talents were already advertised for Dallas. Dexter Lumis, Indi Hartwell, Joe Gacy, Harland, Robert Stone, and The Rock’s daughter Simone Johnson are among the WWE NXT performers who have been sighted in town in addition to those billed for the PPV this Saturday.

According to PWInsider, Vic Joseph and McKenzie Mitchell are also attending the PPV in Dallas. We will have to see how the matches of Stand and Deliver and WrestleMania 38 will turn out to be, as fans are certainly excited about all the matches.

In search of simplicity and inner peace, Gunjan is basically a guy soldiering through his paranoia. You could say Art, Witty/Dark/Humor, Movies, Anime, Post-rock/Black Metal/Hip-Hop/Shoegaze Music, Football, Creative Writing, Photography, Videography are his forte. A Jack of All Trades and a Master of Many.