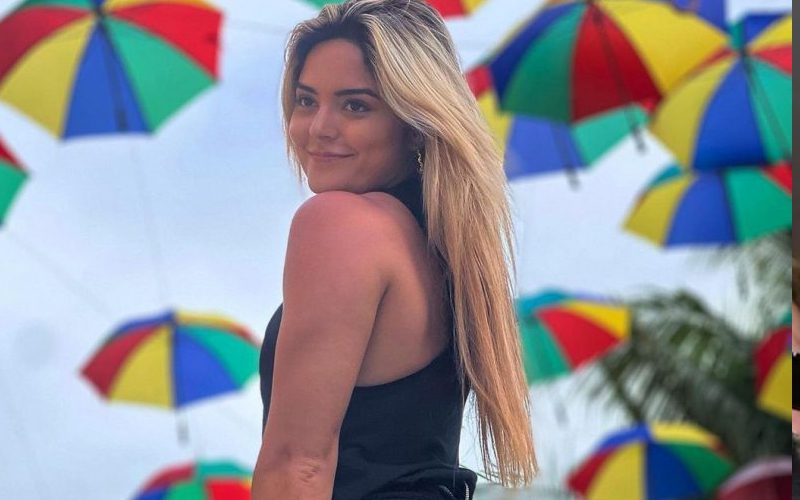 Tay Conti’s growth in AEW has been well received by fans. Conti’s time in WWE was something she would rather forget as well. She also decided to give fans a treat once again recently.

After debuting in AEW, Tay Conti has worked harder than she ever has to hone her craft. It is safe to say she has already achieved her goal but will continue to do more for herself.

Tay Conti is living the life and loves to show off her life to her fans. Conti took to her Instagram and uploaded a sizzling photo of herself in daisy dukes.