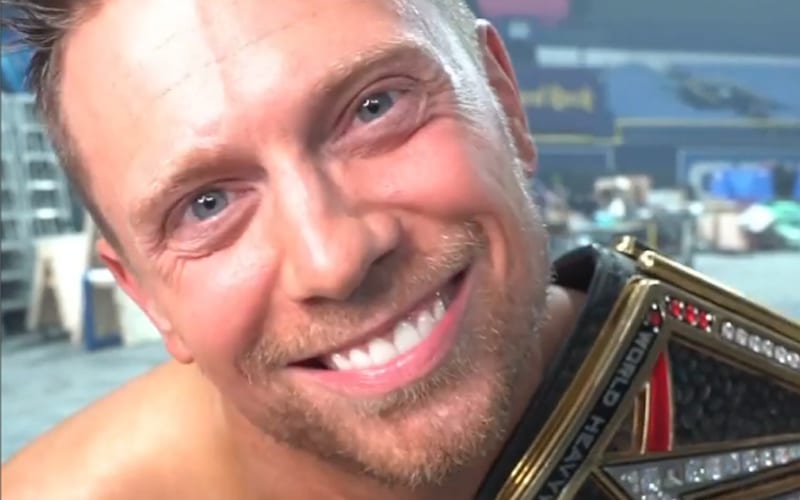 The Miz is WWE Champion once again after Elimination Chamber. He cashed in the WWE Money In The Bank briefcase and snatched the gold from Drew McIntyre. Now The Miz gets to rub it in all of his haters’ faces.

Click here for our complete coverage of WWE Elimination Chamber

After The Miz picked up the WWE Title, he cut a very short video for WWE’s Instagram page. He had a very short, and mocking message for any fan who didn’t like seeing him beat McIntyre.

Whaaa I can’t believe The Miz is WWE Champion again — get used to it!

The A-Lister promptly left the frame to continue his WWE Title reign in spite of everyone who was upset by how the Elimination Chamber pay-per-view ended.