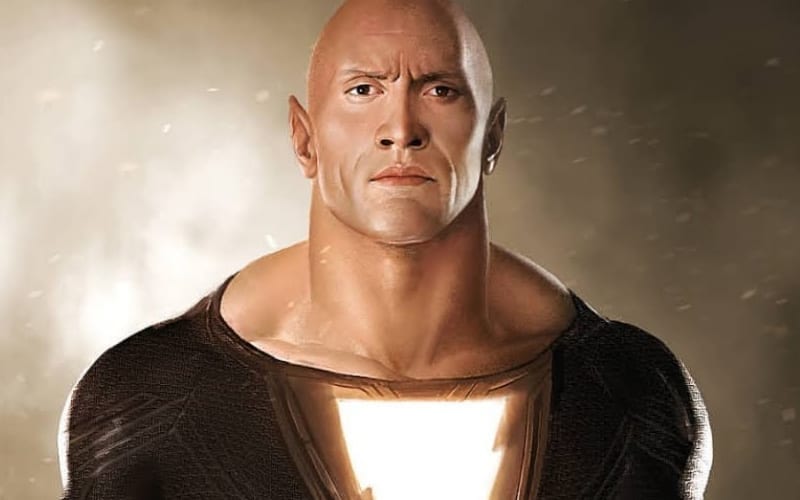 The Rock is working hard on Black Adam, and he wants to ensure that they stick to the original creative vision. He also reportedly wants complete control of the project.

Entertainment insider Daniel Richtman reports that The Rock wants full creative control on Black Adam. He also wants control of any spinoffs that it may generate in the future.

The Rock has worked for a very long time to make Black Adam happen. It stands to reason that he wants to be able to step in and make a change if he sees fit. He could be incredible hands-on with this project as well.

Dwayne Johnson’s career is incredibly stacked and busy as well. It’s hard to imagine him fitting a WWE return into things at this point, especially with political possibilities looming. Black Adam will apparently be exactly the kind of movie that The Rock wants to make.