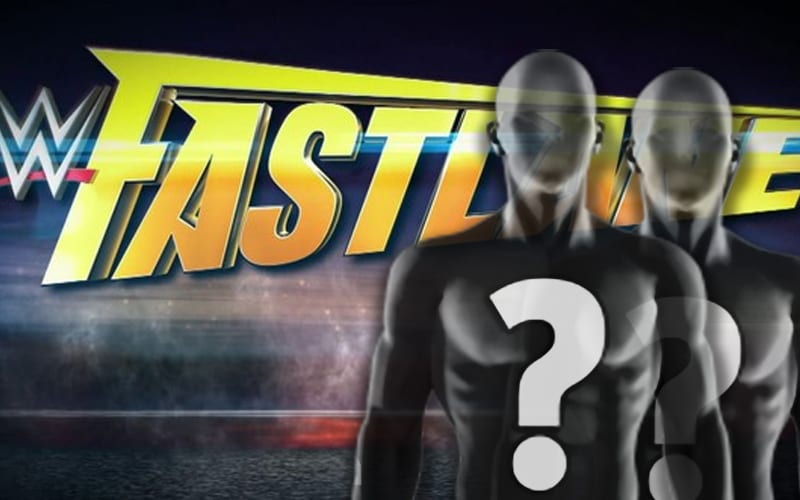 Apollo Crews cut a backstage interview after he destroyed Big E on SmackDown this week. Crews also accepted Big E’s challenge for Fastlane. It appears that Apollo Crews is getting his match after all, but it took a drastic heel change and adding an accent to get it done.

You can check out the WWE Fastlane card below. The company only has one more week to book the final stop on the road to WrestleMania.