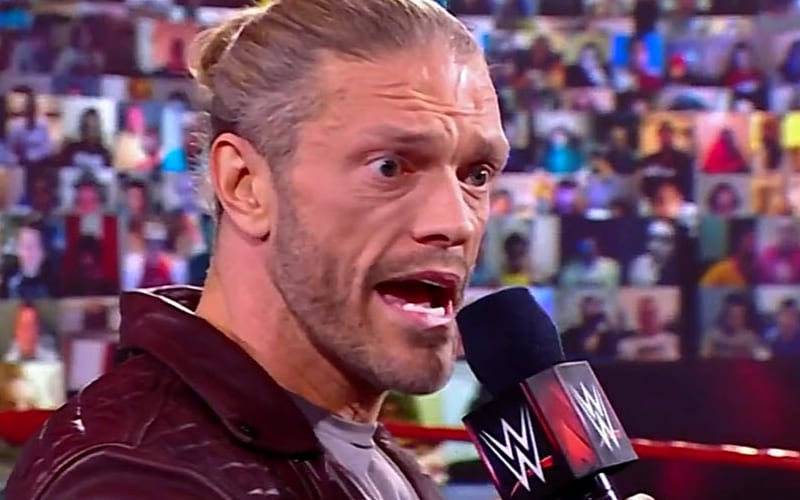 WWE ended SmackDown this week by creating a match for next week that will have huge Fastlane implications.

After Daniel Bryan and Roman Reigns signed the contract for their WWE Universal Title match at Fastlane, Jey Uso had something to say. Uce wanted to be the special guest enforcer for the match.

Edge came down and he didn’t like the sound of Jey Uso calling the shots. He said that next week will see his first singles match on SmackDown in eleven years as he will take on Jey Uso.

The winner between Edge and Jey Uso will become the special guest enforcer for Roman Reigns vs Daniel Bryan at Fastlane. This match joins Sasha Banks vs Nia Jax for the SmackDown Women’s Title.