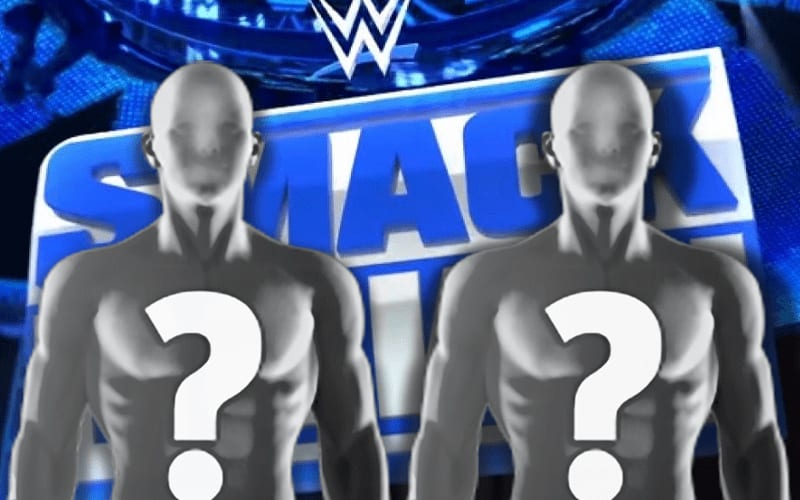 WWE is still stacking the roster on the road to WrestleMania, and Sasha Banks isn’t guaranteed to defend her title at the show of shows just yet.

We previously covered how Nia Jax and Reginald are now romantically linked. Reginald had a great idea for Nia Jax backstage.

Reginald suggested that Nia Jax challenge for the SmackDown Women’s Title next week against Sasha Banks. It didn’t take very long for WWE to make that match official.

Next week will see Sasha Banks vs Nia Jax for the SmackDown Women’s Title.