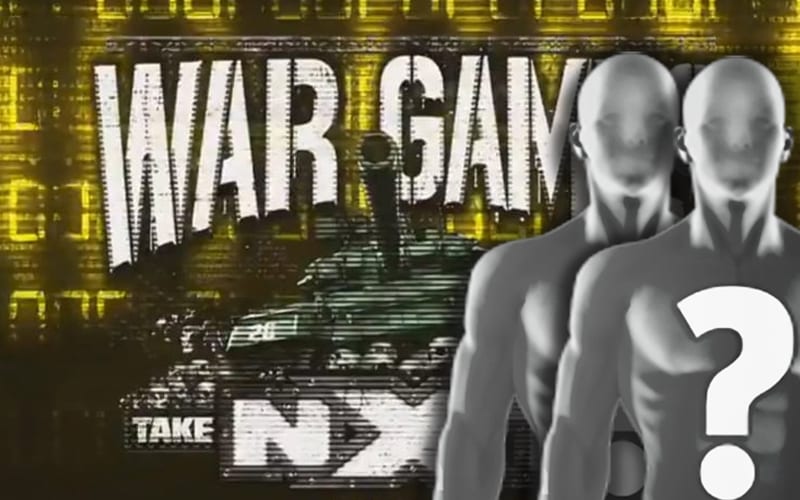 WWE NXT WarGames is set to take place on December 6th, and they added a big match to the pay-per-view.

Click here for our complete coverage of WWE NXT from this week.

Leon Ruff won the NXT North American Title from Johnny Gargano in a very shocking moment a couple of weeks ago. This was followed by a successful title defense for Ruff as Damian Priest helped him out by knocking him out and causing a DQ.

On WWE NXT this week, Kevin Owens was there so he held a Kevin Owens Show segment. Leon Ruff was Owens’ special guest, and everything was going well until Johnny Gargano’s name was mentioned. Gargano soon came down and then Damian Priest followed.

This all resulted in William Regal making an entrance to book a triple threat match for the NXT North American Title at WarGames on December 6th.