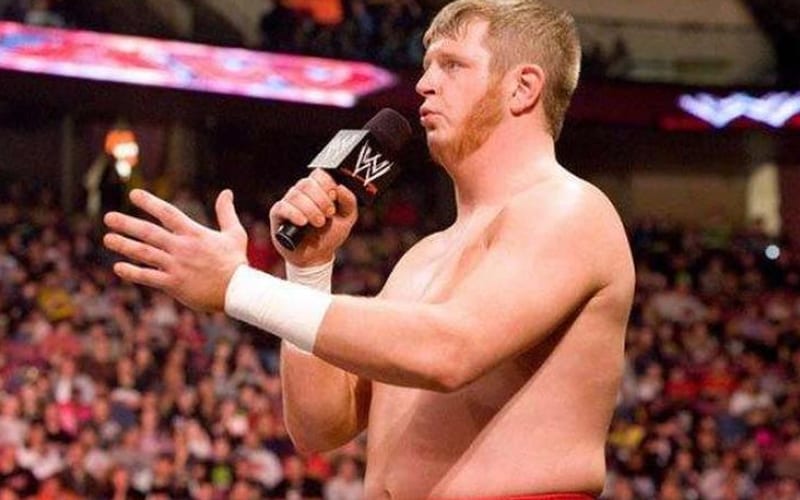 Vince McMahon is a very blunt man. He will shoot straight and let you know what he’s thinking. That goes especially for Superstars on his roster.

While speaking to Wrestle Zone, Trevor Murdoch revealed a story about a meeting he had with Vince McMahon. The Chairman had Lance Cade and Murdoch both there when some ideas were mentioned. Then Vince McMahon told Trevor Murdoch what he didn’t like.

“We sat down with him, Lance is on one side, I’m on the other side, and we just asked him outright, ‘The writers are throwing ideas at you, we’re throwing ideas at you, and you keep shooting us down. What is it that you are not happy with when it comes to us?’ And he pulled his glasses down, looked at both of us, and he looked at Lance, who had black hair at the time, and he goes, ‘I hate your fake black hair.’ And he looked at me, and he goes, ‘I don’t like your pasty white skin.’ The next day, I’m tan and my partner’s got bleached blonde hair… Sure enough, Vince gets a picture of it, that next week, we’re on TV.”

Trevor Murdoch has appeared for the NWA in recent memory. He left WWE behind, but at least he got a few good stories out of the experience along with so much more. Vince McMahon has his own way of communicating and Trevor Murdoch experienced that first-hand.