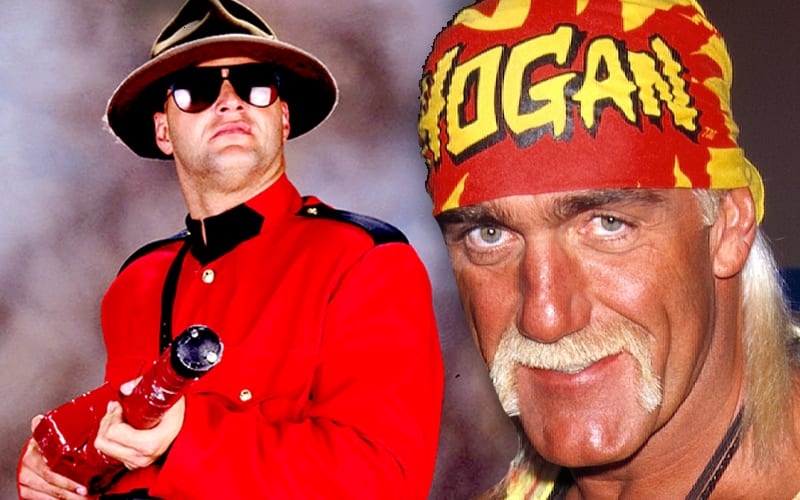 Hulk Hogan is often accused of refusing to put other Superstars over, but that wasn’t the case in 1997 when he wrestled Jacques Rougeau in his hometown.

The former Mountie recently spoke to Inside SKoop where he revealed a story about Hulk Hogan coming into the locker room and telling him something he didn’t expect: you’re going to win.

The Mountie was careful not to upset Hogan during the planning process because he didn’t want him to change his mind.

“He says, ‘Well, you’re going over’ in front of all the boys. I actually felt uncomfortable because [Ric] Flair was there, a lot of the big guns were there. It was a big crowd, a big card. Anyway, I laughed at the time and then when I realized Hulk was serious, I just listened to every word. I didn’t want to say one word that would change his mind. So it was like, ‘Whatever you say, Hulk, I’m all ears, whatever you wanna do.’”

Hulk Hogan will be one of the many WWE legends appearing at Legends Night next week on RAW. He won’t be wrestling a match, but WWE can always rely on the Hulkster to pop a rating.