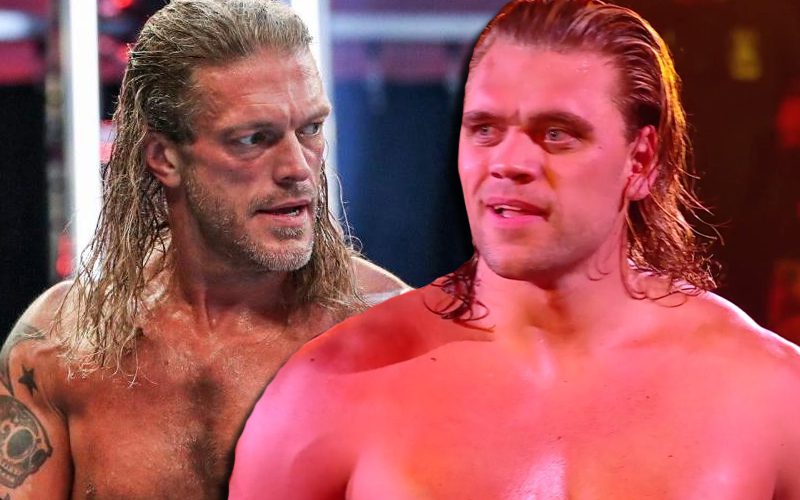 Von Wagner made his debut during WWE NXT 2.0 this week and many fans wondered who he was. They never saw him before, but he made quite a first impression. His real name is Cal Bloom, and WWE has big plans for him.

Click here for our complete coverage of WWE NXT 2.0

According to a report from Wrestling News, Von Wagner has a lot of hype behind him. ‘Everyone’ backstage is even saying that he reminds them of “a young Edge.” That is high praise as a source reportedly said:

“Everyone is comparing him to a young Edge. He is rough around the edges but he has something and Vince thinks he can be a big deal but it will take some time.”

It was also said of Von Wagner that “Vince sees him as a future WrestleMania main eventer. That should tell you everything about his future here.”

Von Wagner is son of Wayne Bloom, so he is a second-generation Superstar. That is just the kind of person that Vince McMahon is looking to feature in NXT 2.0, especially considering how they strapped a rocket to Bron Breakker’s back last night.

As Ringside News exclusively reported, Vince McMahon went over the script for NXT 2.0 with Ed Koskey prior to the show. That was likely the cause of so many late changes to the plan.