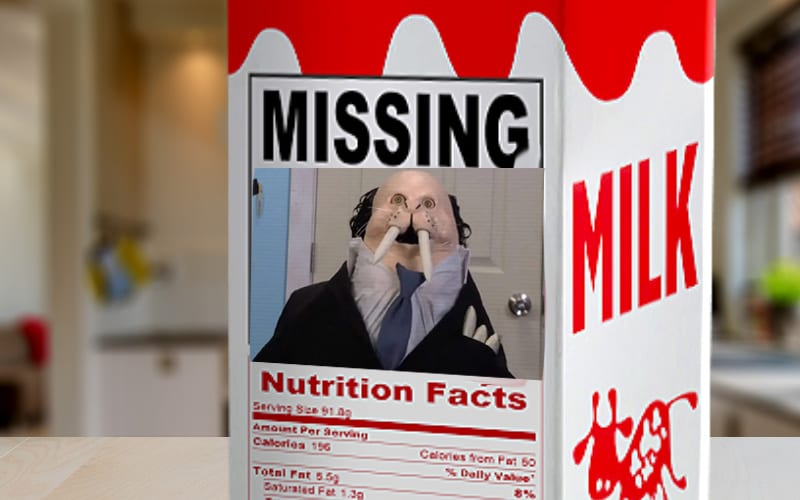 Bray Wyatt introduced a new Firefly Fun House friend named Wobbly Walrus. This was an obvious dig at Paul Heyman, but then the Tribal Chief’s path was altered.

Ringside News exclusively reported how this idea came to be. It was a parody of Paul E, and they were going to use it for all they could. Then plans changed.

WWE was going all out with the new character. The puppet had a t-shirt within the first week after debuting, but then Wobbly Walrus vanished. The screen said “to be continued…” however, the story seemed to be done.

This all revolves around WWE changing their plans once again. Wobbly Walrus was a dig at Paul Heyman which would have been a conduit to a Roman Reigns program.

These were all things WWE was planning for Wyatt prior to Roman’s feud with Jey Uso igniting like a white hot fire which they are now stretching into two pay-per-view matches. Bray Wyatt vs Roman Reigns was scrapped for Hell In A Cell in favor of Jey Uso vs Roman Reigns.

Now that Bray Wyatt and Roman Reigns are on opposite brands it might not be a good idea to expect Wobbly Walrus’ imminent return.