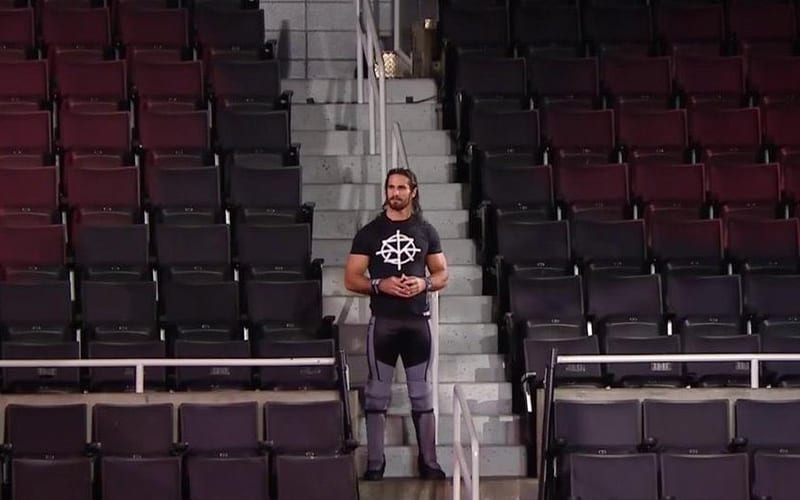 WWE reported their fourth quarter earnings for 2020. The conference call that followed included a few questions from investors about the company’s performance, one in particular dealt with slumping ratings and viewership numbers.

Nick Khan handled a question about WWE’s dwindling viewership numbers. He said that they don’t believe that they have lost eyeballs to the product, meaning RAW and Friday Night SmackDown. Khan stated that the belief is the same eyeballs are there, but they have shifted to other platforms.

WWE offers their content on YouTube and other linear platforms. This is where they believe fans have diverted their attention. It was said that the company’s Facebook numbers are up in the last six months by a significant amount

Growing their ratings is always going to be a goal, but they believe as society has less going on such as an election and a pandemic then those eyeballs will transition back to the company’s in-ring product.

WWE remains very confident about their future and business model. They offer entertainment options across a wide array of platforms and will continue offering those alternative viewing options for fans who would rather take in the product by using these newer means.