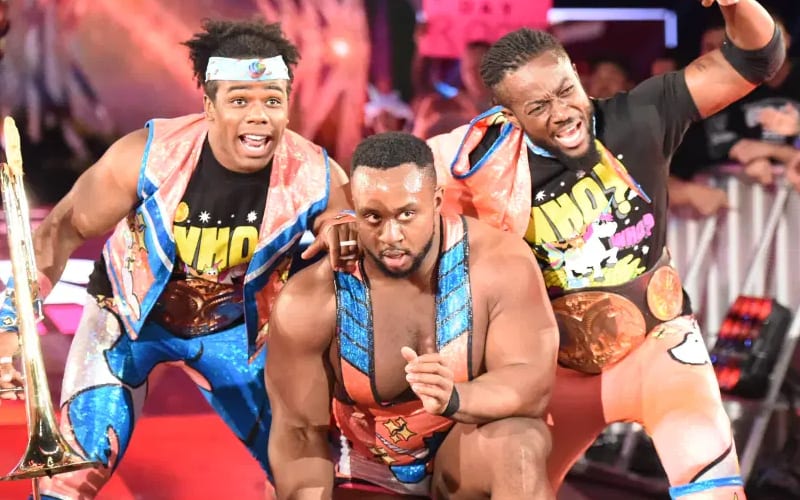 WWE is holding another Draft, and some fans probably won’t be happy about everything they’re about to see, especially if they’re fans of The New Day.

Ringside News exclusively covered Draft activity to come. While not providing any spoilers, we also confirmed that some fans will not like the results of this year’s Draft. At least WWE is trying to keep real-life couples together.

The Bump held a mock draft this week where they split Big E from Xavier Woods and Kofi Kingston. This enraged some fans and we got messages from those who thought that The Bump’s draft was the real deal. We can only imagine what is to come if these plans come to fruition.

It was reported a few weeks ago that there were cancelled plans to split the New Day, but keep the gimmick going on two brands.

Ringside News exclusively reported that not only were those plans still very much on the table, but WWE pulled in various departments to discuss marketing possibilities. This is not a breakup, it would be simply splitting them between brands, for now.

Wrestle Votes sparked a swirl of intrigue when they replied to their previous tweet about those plans being nixed. It turns out they were very much on the table the entire time as Ringside News reported.

We’re not going to provide any spoilers here. There is enough information out there by now that it’s not hard to figure out the 2020 WWE Draft could be a very eventful time for the 8-time WWE Tag Team Champions.

Vince McMahon has changed his decision about the Draft before, even after the picks were announced. We’ll just have see what happens. Stay tuned.