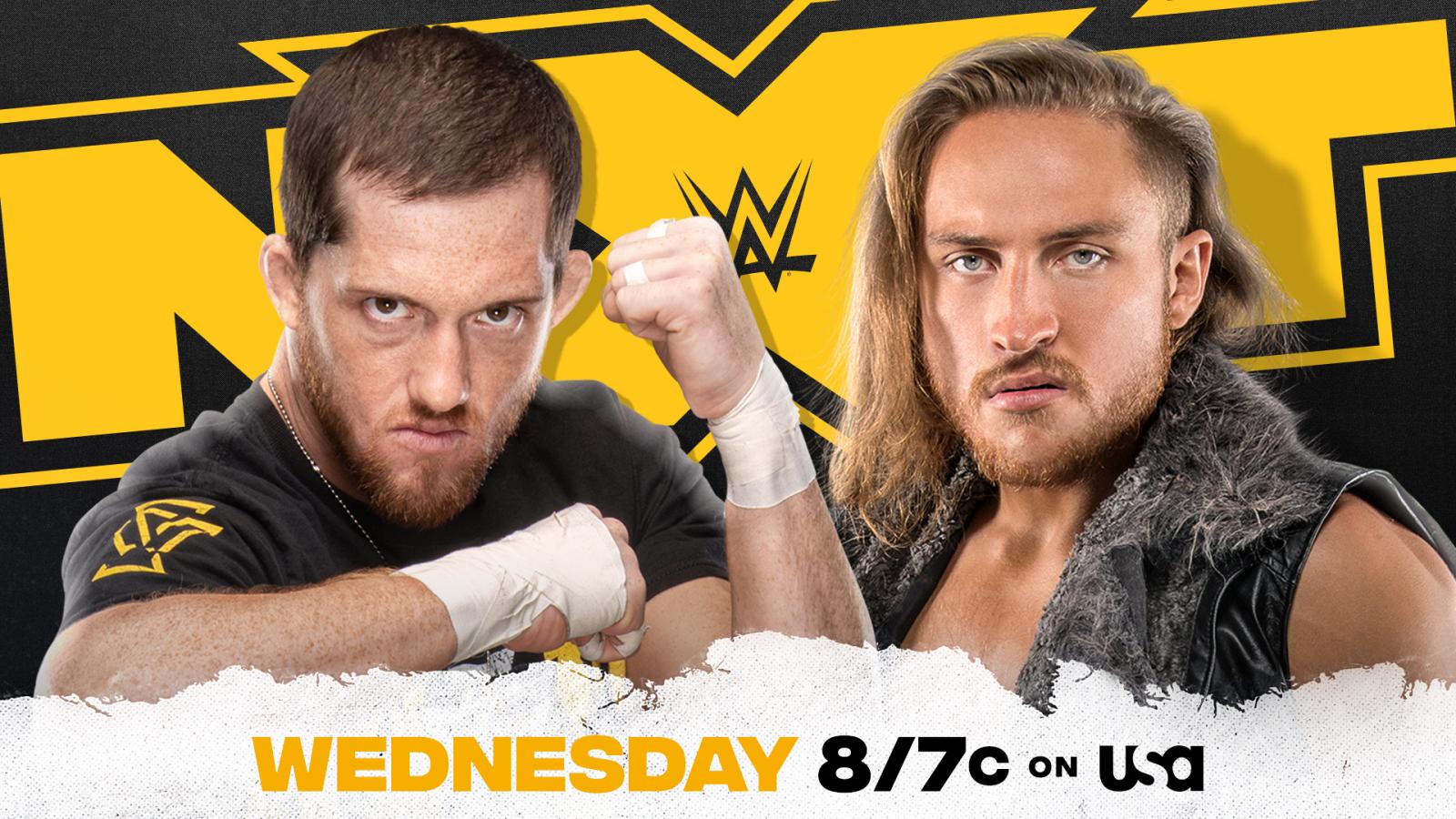 Welcome to Ringside News’ coverage of WWE NXT’. Please keep refreshing throughout the show for constant updates once it kicks off at 8:00 PM EST.

Four matches have been announced for tonight’s card as we head forward towards New Year’s Evil. Let’s run down the matches.

First up, Leon Ruff will team with Kushida to take on Johnny Gargano and Austin Theory in a tag team match. Damian Priest was supposed to be Ruff’s partner, but he seems to be feuding with Karrion Kross now, so Kushida has stepped up and volunteered to help Ruff.

Speaking of Karrion Kross, he also makes his return to in-ring competition tonight. He was last seen defeating Keith Lee for the NXT Championship before having to relinquish it due to injury, and one must imagine that he will be on a war path until reclaiming his title.

In women’s action, Rhea Ripley will take on Toni Storm in singles competition. Ripley and Storm have a storied rivalry, dating back to NXT UK, and they look to renew their feud tonight.

Also on the card, in what will likely be the night’s main event, Pete Dunne will take on Kyle O’Reilly in a match to determine the #1 contender for Finn Balor’s NXT Championship. Will O’Reilly get another shot at The Prince, or will The Bruiserweight emerge victorious?

All of this action and more on tonight’s episode of NXT, and we will begin coverage when NXT goes live at 8:00 PM, EST!