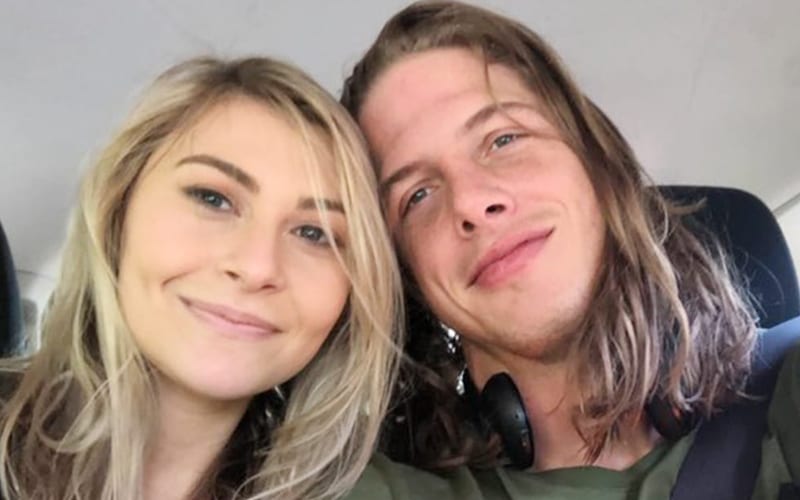 Matt Riddle’s accuser Samantha Tavel, better known as Candy Cartwright released a statement saying she was suing Matt Riddle, WWE, and others for $10 million each. WWE hasn’t received such a lawsuit.

WWE released a statement on the matter. They said that they haven’t been served any lawsuit, but if that did happen they would defend themselves.

“WWE has not been served with a lawsuit by Ms. Tavel. However, if served, we will vigorously defend ourselves and contest it.”

On September, 19th, the story dropped that Riddle sued Candy Cartwright after she continued defaming his name following his denial of the accusations she made about him. She claims to have filed a lawsuit against Riddle, WWE, Gabe Sapolsky, and EVOLVE for $10 million each on October 8th in Cook County, Illinois.