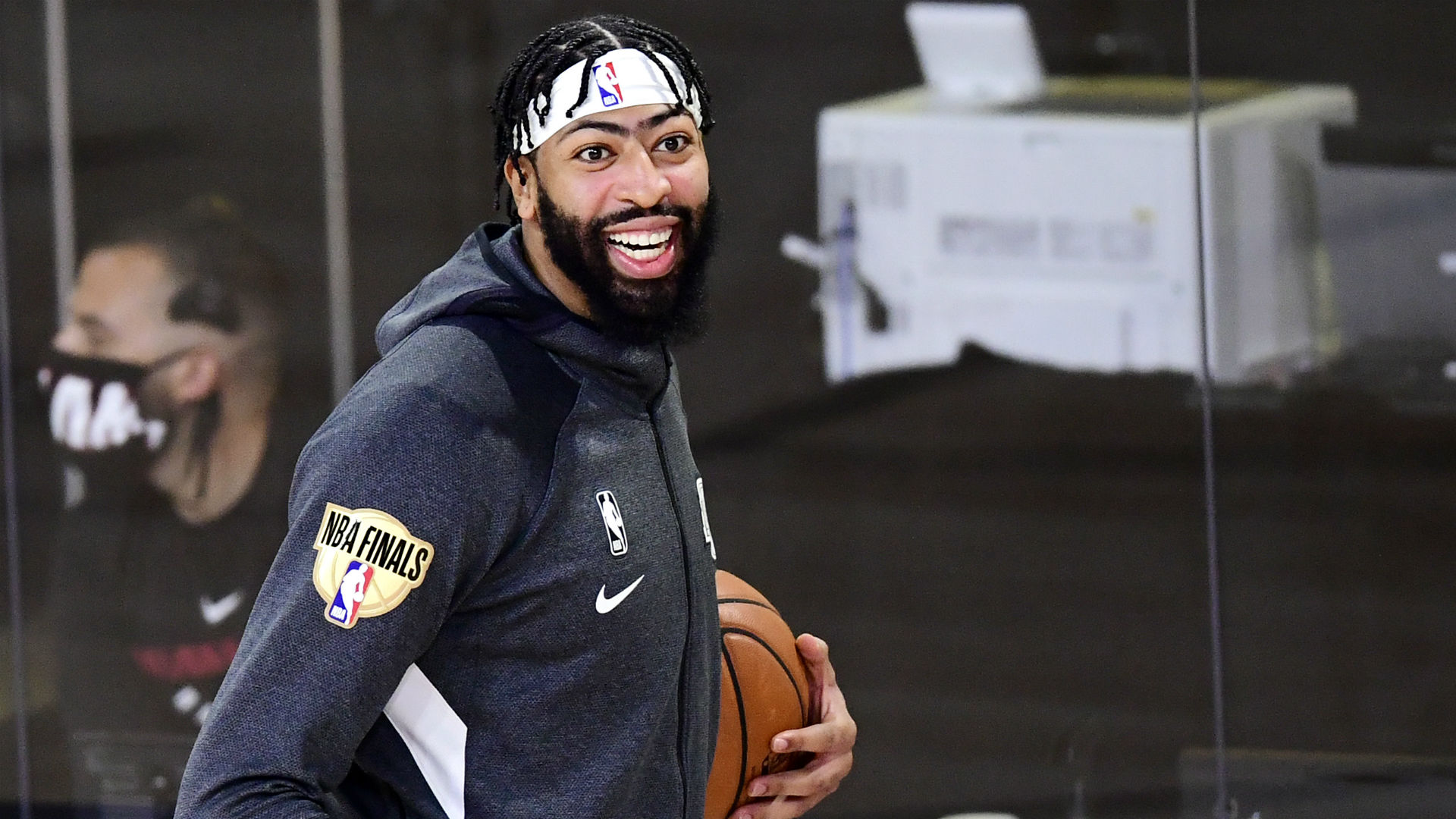 It could be a storybook ending for Davis and the start of something special in Los Angeles considering the 27-year-old is just now entering his prime. Of course, none of it would have been possible without Davis and his agent, Rich Paul, blowing up the Pelicans’ 2018-19 campaign with a midseason trade request.

Back in January of 2019, Davis took the bold approach of going public with his request. This wasn’t “sources say” flashing across the screen — Paul just told ESPN’s Adrian Wojnarowski that his client wanted out of New Orleans and didn’t plan to sign a five-year, $240 million supermax extension with the team that drafted him No. 1 overall in 2012.

“Anthony wants to be traded to a team that allows him a chance to win consistently and compete for a championship,” Paul, who just so happened to also represent James, said at the time. “Anthony wanted to be honest and clear with his intentions and that’s the reason for informing them of this decision now. That’s in the best interests of both Anthony’s and the organization’s future.”

The NBA investigated the situation, ultimately fining Davis $50,000 for screaming the typically quiet part into a megaphone. Paul’s declaration kicked off the AD sweepstakes as front offices put together their best packages in the hopes of landing Davis prior to the Feb. 7 trade deadline.

Then, things got really ugly.

Despite constant rumors, Davis remained on the Pelicans roster through the deadline. In a bizarre All-Star Media Day appearance, Davis both confirmed there was a list of four preferred teams (reportedly the Bucks, Clippers, Knicks and Lakers) but later added all 29 NBA teams were on his list. He was in and out of New Orleans’ lineup the rest of the season. He was caught on camera flipping off a fan. He wore a “That’s All Folks” shirt to the Pelicans’ final home game, then claimed he doesn’t choose his own clothes when asked about his attire.

If Davis was trying not to burn bridges, well, he didn’t do a great job. New Orleans missed the playoffs, and the speculation continued.

Less than 48 hours after the Raptors defeated the Warriors in the 2019 NBA Finals, though, the strange saga finally reached a conclusion. The Pelicans agreed to send Davis to the Lakers in exchange for Lonzo Ball, Brandon Ingram, Josh Hart and multiple first-round picks.

Following his introductory news conference in July of 2019, ESPN’s Rachel Nichols asked Davis if he wished he had done anything differently.

“No. I wish I did it the way I did it,” Davis said. “I’m a person who’s very upfront and honest. You know, I want to tell you what it is. I love the city of New Orleans, but from a professional standpoint and occupation in basketball, I felt like it was time for me to move on.”

Maybe Davis wasn’t always as “upfront and honest” about his intentions as he’d like to think, but the trade request undoubtedly gave him everything he wanted.

In his first season with the Lakers, Davis averaged 26.1 points, 9.3 rebounds, 3.2 assists, 2.3 blocks and 1.5 steals per game. He earned a spot on the All-NBA First Team, and he was runner-up for Defensive Player of the Year. He has been just as productive yet more efficient in the 2020 NBA playoffs. He has a legitimate case to win Finals MVP assuming the Lakers don’t blow a 3-1 lead.

When the offseason rolls around this time, there should be a lot less drama. Davis is widely expected to re-sign with the Lakers, making Los Angeles a contender for years to come.

“I’d take legacy over money,” Davis told Yahoo Sports’ Chris Haynes in 2018 when some executive were already wondering if Davis had eyes for LA amid tampering accusations thrown at James. “I want to have a legacy. All my people that look up to me, the younger kids, I want them to know about AD’s legacy. Championships, the things I do in the community, being a good teammate, playing hard. All that stuff matters the most to me.

“Don’t get me wrong, money is amazing. But I think in that sense, money or legacy, I think my legacy will win that battle every time.”

It turns out legacy won. And so did Davis, in just about every way possible.