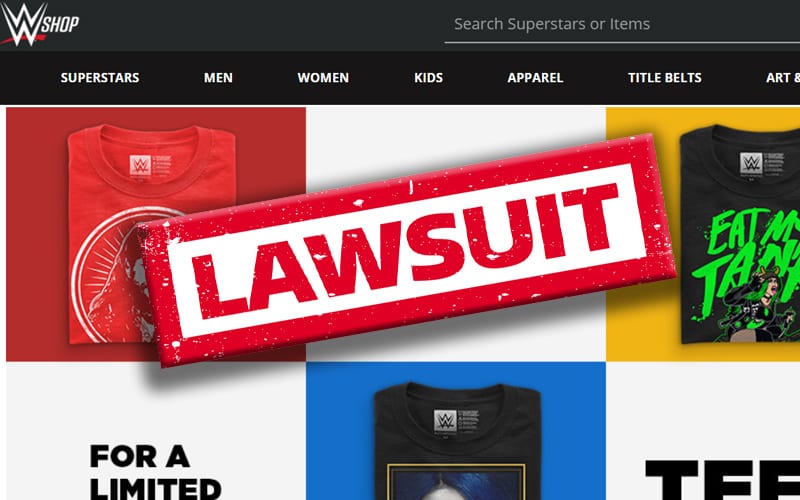 WWE Shop was recently called out in a big way for violating the Americans With Disabilities act. A visually impaired man has filed a lawsuit in the United States District Court Southern District of New York.

This lawsuit was filed on October 6th according to Heel By Nature. The filing was made by a man named Josue Romero who says that WWE Shop violated this act by not making their site accessible to the blind and visually impaired.

According to the complaint, Romero “is a visually-impaired and legally blind person, who cannot use a computer without the assistance of screen-reading software. Plaintiff is, however, a proficient JAWS screen-reader user and uses it to access the Internet. Plaintiff has visited the Website on separate occasions using the JAWS screen-reader.”

WWE Shop’s setup does not allow him to browse the website, therefore, they are in violation.

He is seeking that the company change their corporate policies regarding their website to ensure that it is accessible to the blind. He is looking to be awarded costs and all expenses related to attorney fees. He is also demanding a trial by jury in this case.