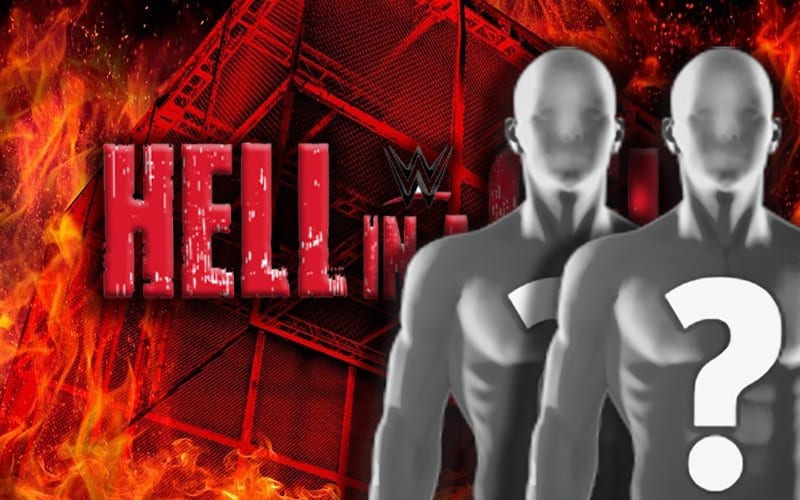 WWE’s next pay-per-view is Hell In A Cell, and the company doesn’t have much more time to plan for the big event. They are still rushing to make some final decisions.

Ringside News exclusively reported that fans will see three Hell In A Cell matches this year. Those matches will obviously be the focal point of the show, but they need more matches to fill things out.

Roman Reigns vs Jey Uso, Bayley vs Sasha Banks, and Drew McIntyre vs Randy Orton are all taking place inside the unforgiving structure. Roman vs Jey is also an I Quit match. Those are the only three matches that WWE has announced so far.

Ringside News has learned that WWE is still trying to put more matches together for the Hell In A Cell pay-per-view. They don’t even know exactly how many matches they will hold during the event. When we asked, a tenured member of the creative team responded with their own question: “You think that’s been decided yet?”

WWE has one episode of Raw and SmackDown left prior to Hell In A Cell. They also have seven days’ worth of social media activity to announce matches. This could be an interesting event as WWE scrambles to throw together a full show right after the latest Draft.