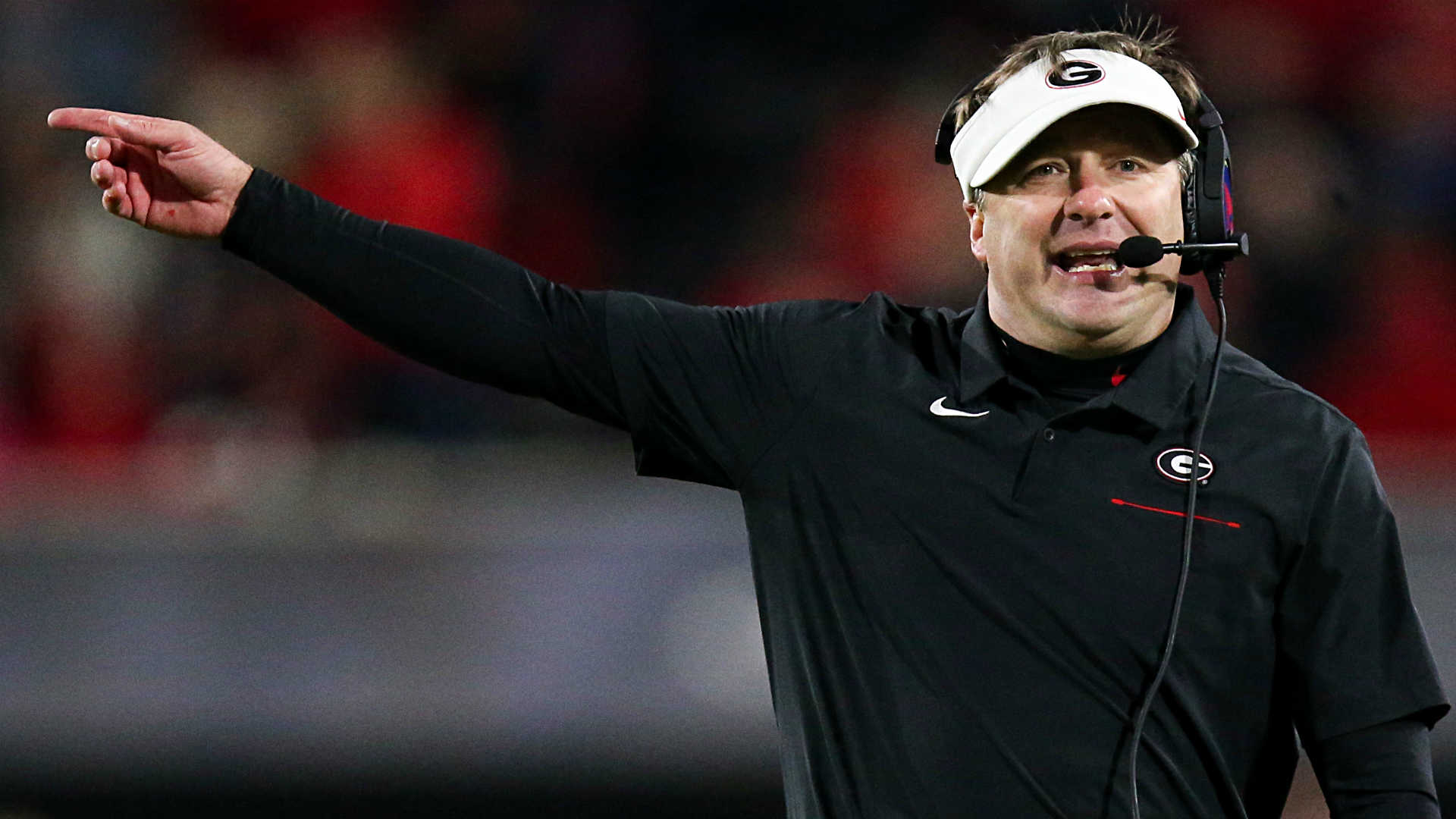 No. 2 Alabama beat No. 3 Georgia 41-24 on Saturday in a haymaker-heavy heavyweight bout that looked the part of a potential Game of the Year.

Yet many Georgia fans — and one media outlet — were left frustrated with SEC officiating coordinator John McDaid and the crew who called Saturday’s game. As has often been the case in big contests involving the Crimson Tide, Bulldogs fans felt officials’ calls unfairly favored Nick Saban’s team.

The biggest grievances among Bulldogs fans were a defensive holding and pass interference penalty against Eric Stokes in the second and third quarters, respectively; those extended Alabama drives, which resulted in a 33-yard Will Reichard field goal and 2-yard Najee Harris touchdown run.

Perhaps the most vocal critic of Saturday’s officials was Graham Coffey, who writes about Georgia football for SBNation under the name of “DawgOutWest.” Coffey’s Twitter account was fairly active on Saturday in its criticism of game officials, and he apparently saw enough to write an open letter to SEC officials following the loss:

“Georgia may or may not be able to beat Alabama during a fairly called game. I would love to watch that game and find out,” Coffey wrote. “They will never, ever beat Alabama and a crew full of conference officials who are actively working against them. Your product has become a joke.”

In addition to the two calls against Stokes, Coffey called out Alabama’s spike at the end of the half — which, he contended, should have resulted in a 5-yard penalty and 10-second runoff since the left guard was not set — and the fact that officials reviewed a fairly obvious touchdown reception by Jermaine Burton.

It’s impossible to know how those penalties and non-calls might have affected the game had they been reversed. Be that as it may, Georgia had plenty of opportunities to stop Alabama. It’s also worth noting that officials didn’t force Stetson Bennett’s three interceptions, nor did it hinder Georgia’s top-ranked defense as Mac Jones threw for more than 400 yards and four scores and Najee Harris rushed for 152 yards (you can debate his lone touchdown).

Below are more examples of Georgia fans unhappy with Saturday’s officiating:

English is tough for Bama fans, I know. Still got an opportunity in the SEC championship. Maybe the refs will be competent too! https://t.co/LqpcMthwfW

Touchdown Alabama. Refs once again going to cost Georgia a shot at beating Bama. This is just getting old now.

Georgia led before those three plays. It trailed by ten after.

That catastrophe happened in three minutes of game time