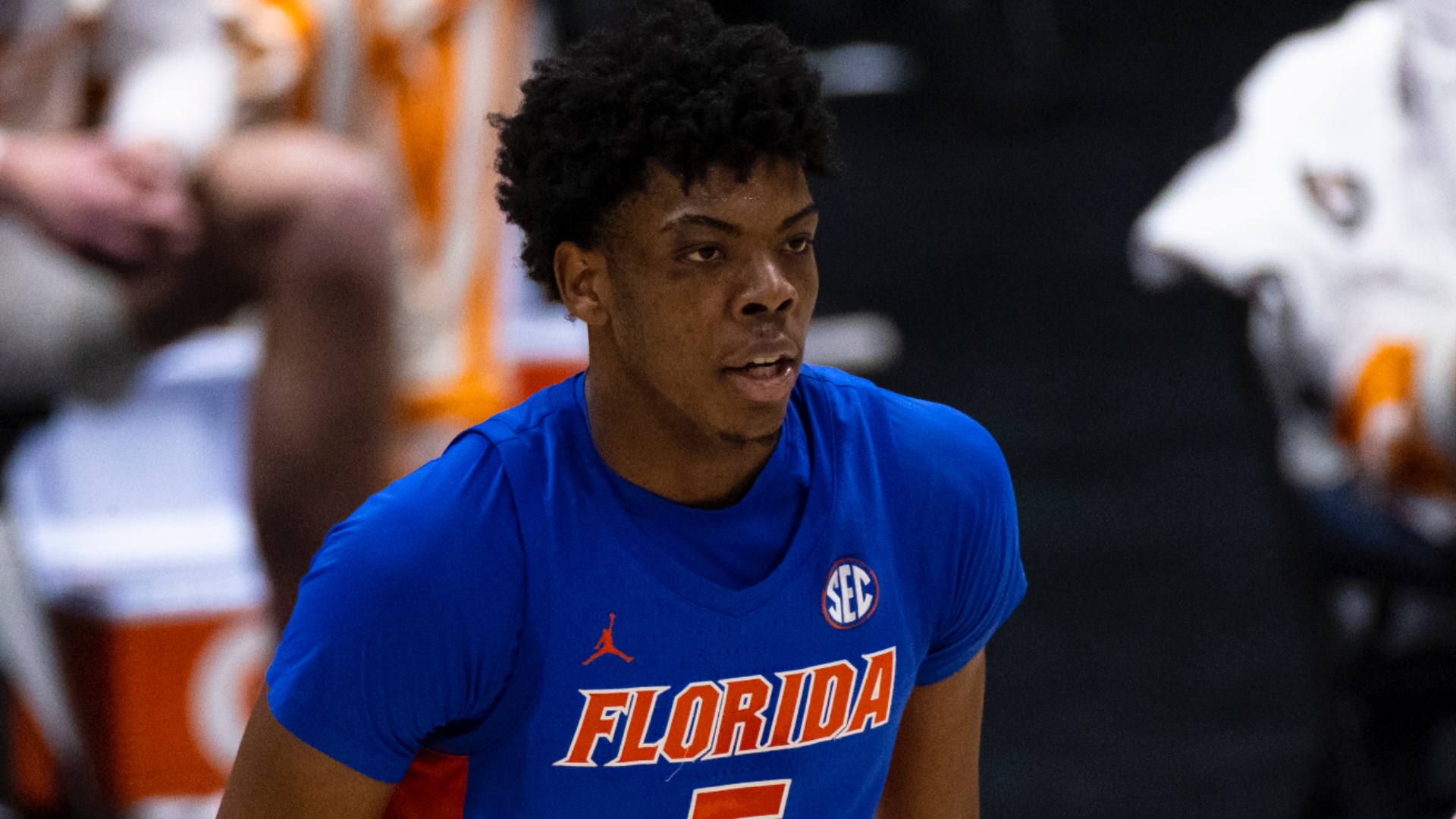 That Florida won Friday afternoon’s basketball game almost is beside the point, except that this is the NCAA Tournament, and the entire objective is to survive and advance.

The Gators achieved both with a 75-70 overtime victory over No. 10 seed Virginia Tech at Hinkle Fieldhouse, but in the process they elevated their program in a manner that even March Madness success cannot.

Coach Mike White had his own Norman Dale, my-team-is-on-the-floor occasion during the course of the afternoon. It was no single moment, save for when he chose to withhold Omar Payne from the game.

Payne had injured Tennessee’s John Fulkerson with a vicious elbow during an SEC Tournament game last week that ultimately led to Payne’s ejection and to Fulkerson being unable to return. Florida lost that game and was eliminated, and so punishing him during the conference tournament was not an option. If Florida was going to do, in White’s words, “the right thing,” it would have to swallow really hard and accept it could cost the No. 7 seed Gators a chance to advance in the NCAAs.

“Definitely a teaching moment,” White told reporters. “It’s difficult that he can’t play, obviously, but it was the right thing to do. Omar handled it like a champ. Omar is very remorseful. We all make mistakes. He’s a great young man. And we were able to overcome, fortunately, without him.”

White declined to say whether Payne would return to activity during the tournament’s second round, though he was asked whether there is an agreement with Tennessee involving Payne sitting for as long as Fulkerson’s injury keeps him out of action.

During the course of the 45 minutes of basketball between the Gators and Hokies, White had to reinforce his difficult decision many times.

— When point guard Tyree Applebee was lost in the second half because he took an inadvertent elbow to the head while playing defense — Applebee had a gash on his forehead that required stitches and did not return — Payne remained on the bench, never removing his medical mask yet actively cheering his teammates.

— When power forward Osayi Osifo fouled out of the game with 1:49 left in regulation.

— When power forward Anthony Duruji was disqualified on fouls with 2:50 in overtime, White sent in 6-5 freshman Niels Lane, who had played only five minutes in the team’s most recent game.

“The quick decision with myself and the two available assistant coaches is … Which freshman wing do we put in there?” White told Sporting News. “He hasn’t played much down the stretch of the season, let alone on this stage. At that point, it’s ‘Hey: Let’s mix in with the other guys and let’s not make mistakes.’ And you wouldn’t have known it, probably, if you were a lay person just watching on TV. Because he helped us a little bit down the stretch.”

It is not as though Florida decided to withdraw an Al Horford-level player from a tournament game, but Payne contributes 16 minutes, 3.7 points and 3.2 rebounds per game. Oh, and 1.3 blocks, which is pretty stout for a guy coming off the bench. He would have helped against Virginia Tech, almost certainly.

The Gators had their moments when it appeared as though the little boost Payne’s presence might have provided was going to be badly missed. They failed to get the ball inbounds and turned it over on a 5-second count with 48 seconds remaining and a 3-point lead. Duruji missed two free throws with 7.8 seconds left, either one of which could have clinched a win without the extra five minutes being necessary. And someone failed to pick up Virginia Tech guard Nahiem Alleyne after Duruji’s missed foul shots gave the Hokies one last shot at a tying 3-pointer.

The Gators did not choose to foul to avert the tie. Alleyne was able to launch an uncontested 23-footer from the right wing — even though he had scored the Hokies’ previous nine points — and force overtime. That would be the first player to guard in that situation, but it didn’t happen.

Florida prevailed, though, because center Collin Castleton delivered 19 points, 14 rebounds and three blocks, a magnificent performance that included 7-of-8 foul shooting under big-game pressure. Wing Scottie Lewis came off the bench to score 15 points. And point guard Tre Mann hit the right wing three that all but assured advancement with 24 seconds left in OT.

“We made it a little more interesting than we needed to, of course, but showed tremendous resilience to bounce back and find a way to win in overtime,” White said. “This team just continues to show character.”

The players were not the only ones wearing Florida colors who did.