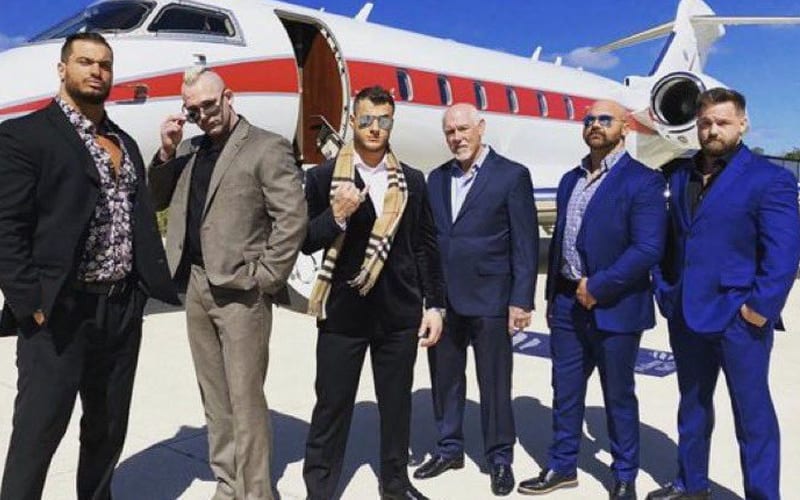 The Pinnacle is AEW’s new faction, and MJF’s stable of heels plans to make a lot of noise. The company has also apparently been planning this angle for a while.

According to the Wrestling Observer Newsletter, AEW had plans for this stable since FTR debuted in June, 2020. The orginal intention was to move onto this idea after FTR was finished with the Young Bucks. It took a bit more time than that.

The plans for this group date back to the arrival of FTR, as this was the idea for them after they did the first Young Bucks match that had to be done.

Some fans thought that they were going to do a Four Horsemen reboot. The idea was certainly plausible. Shawn Spears and Tully Blanchard were already aligned with FTR in the past, but they strayed away from making the union official. MJF and Wardlow becoming a part of things obviously set the plan into motion.