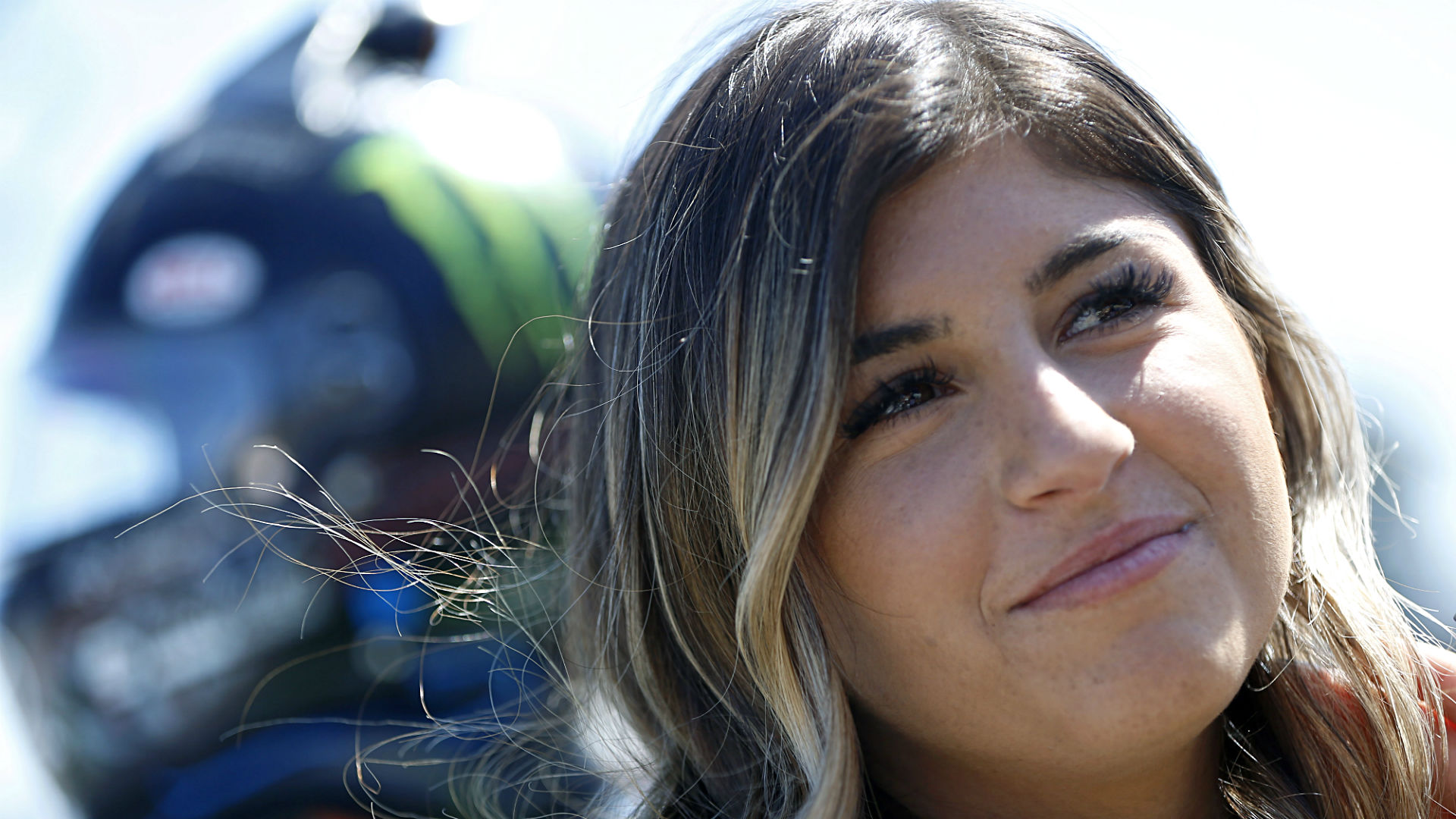 Hailie Deegan is taking another step up in NASCAR racing. The 19-year-old is now a full-time driver in the Gander RV & Outdoors Truck Series.

Ford Performance announced Deegan’s move Saturday as she was making her trucks debut at Kansas. (UPDATE: She finished 16th.) She will run a full schedule for DGR-Crosley in the 2021 season.

Deegan raced this year in the ARCA Menards Series, where she earned Rookie of the Year honors. She finished third in the series points standings on the strength of 17 top-10 finishes in 20 races. She did not win a race.

Deegan joins Jennifer Jo Cobb, Natalie Decker and Angela Ruch as women racing in the truck series full time. The Truck Series is one of the three major national circuits in NASCAR, along with the Cup Series and Xfinity Series.