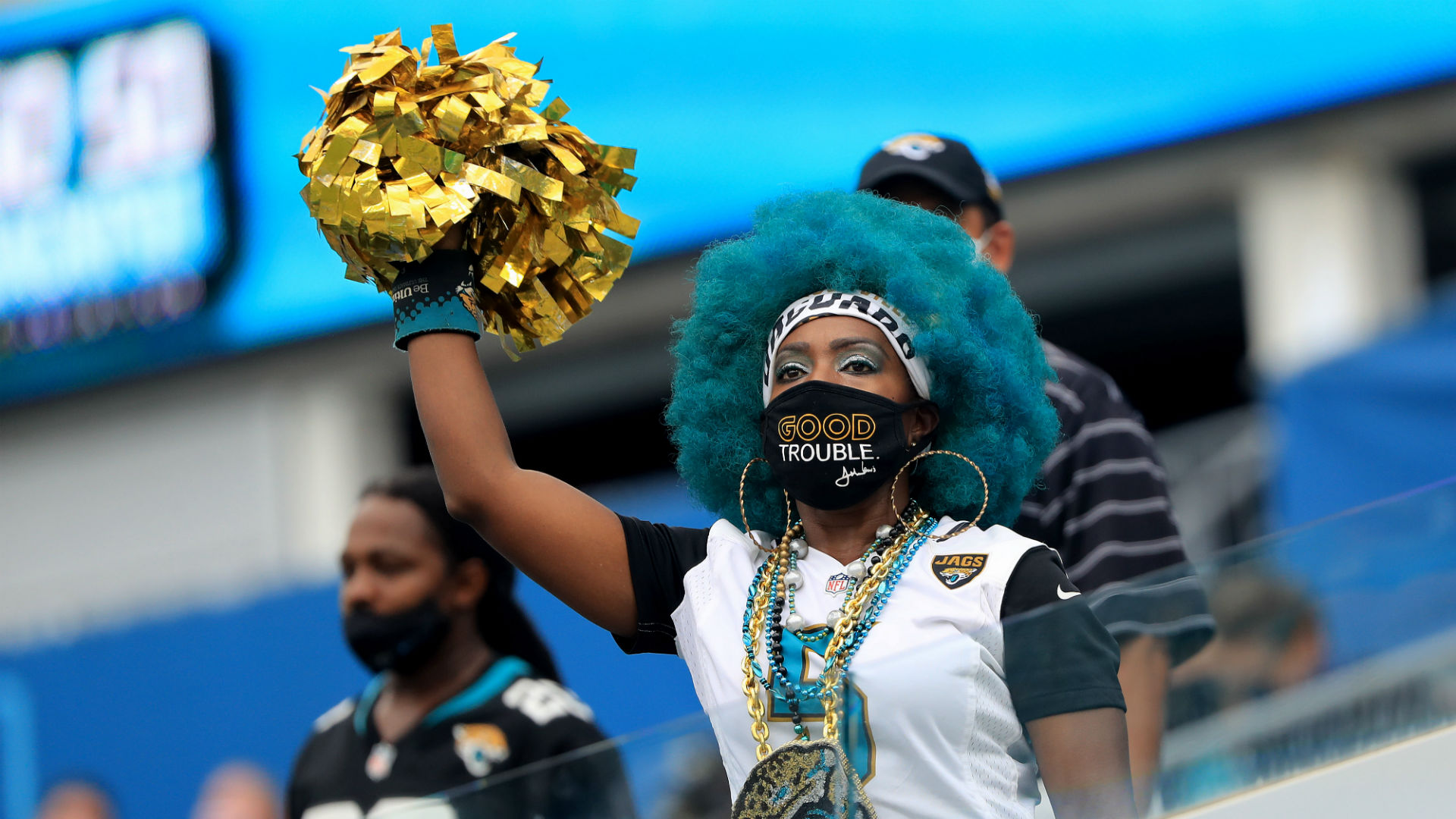 Being a Jaguars fan isn’t easy, certainly not in 2020. But those fans know what’s good for them, and at the front of that list is Trevor Lawrence.

A week after Jacksonville (1-13) moved ahead of the Jets in the running for the No. 1 pick in the 2021 NFL Draft, Jags fans cheered when their home team allowed a touchdown. If the Jaguars close out the season with consecutive losses, they’ll have the right to pick Clemson quarterback Lawrence, a generational talent, in April.

Jacksonville’s only win of the season remains a victory in Week 1. They were sitting in line for the No. 2 pick in the 2021 draft for much of the year behind the winless Jets. But New York won in Week 15 against the Rams, and the Jaguars hold the strength-of-schedule tiebreaker.

The Jaguars have allowed their home stadium, TIAA Bank Field, to hold about 25 percent of capacity in fan attendance this season. It can normally hold around 67,000 fans, but this year it’s been limited to 16,791. The attendance at Sunday’s game hasn’t been announced, but it was obvious after Graham’s touchdown what those supporters in the building were rooting for.

Jacksonville goes on the road in Week 17 to play the playoff-bound Colts, another probable loss. So Sunday was the last chance for Jaguars fans to see their team play in person before the franchise’s future becomes potentially much brighter.