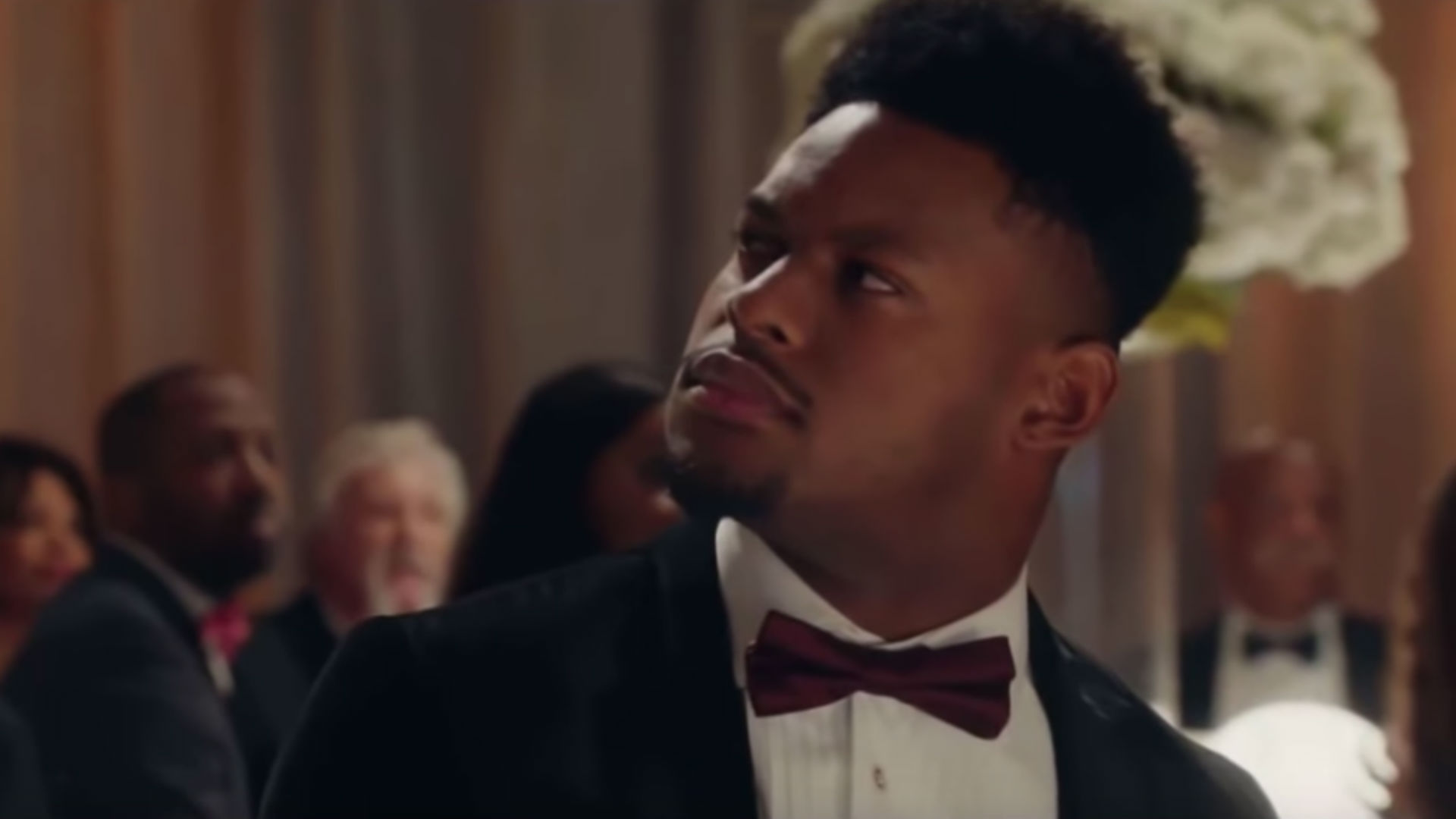 JuJu Smith-Schuster has been clowned all week by current and former NFL players, pundits and fans for being lit up by the Bengals on Monday night after he danced on their midfield logo ahead of an upset loss.

But an Instagram direct message addressed to Smith-Schuster on Wednesday seems to have upset him in a manner many of the other comments have not. His reaction will likely make matters worse, adding to the online backlash he’s up against.

49ers rookie defensive lineman Javon Kinlaw messaged Smith-Schuster a joke about the hit the Steelers receiver took from Bengals safety Vonn Bell, writing, “Them boys hit yo jiggin a— out that Corvette huh.” Smith-Schuster’s pregame dance was to the song “Adderall (Corvette Corvette).”

“Yo, tell this female to stay out of my DMs,” he wrote.

Smith-Schuster took on Kinlaw just after declaring that he would not dance on the logos of opponents so as not to become a distraction for his Pittsburgh teammates. Making a sexist remark on social media and engaging in a feud with someone on another team does not qualify as laying low.

After the “female” comment, Kinlaw, whose motivations for messaging Smith-Schuster in the first place remain unclear, wrote on his own Instagram story, “I promise you wouldn’t come to Levi stadium in that corvette.”

The Steelers have lost three straight games after starting the year 11-0. Smith-Schuster hasn’t eclipsed 55 receiving yards in a game in more than a month.

Pittsburgh will host the Colts this weekend.