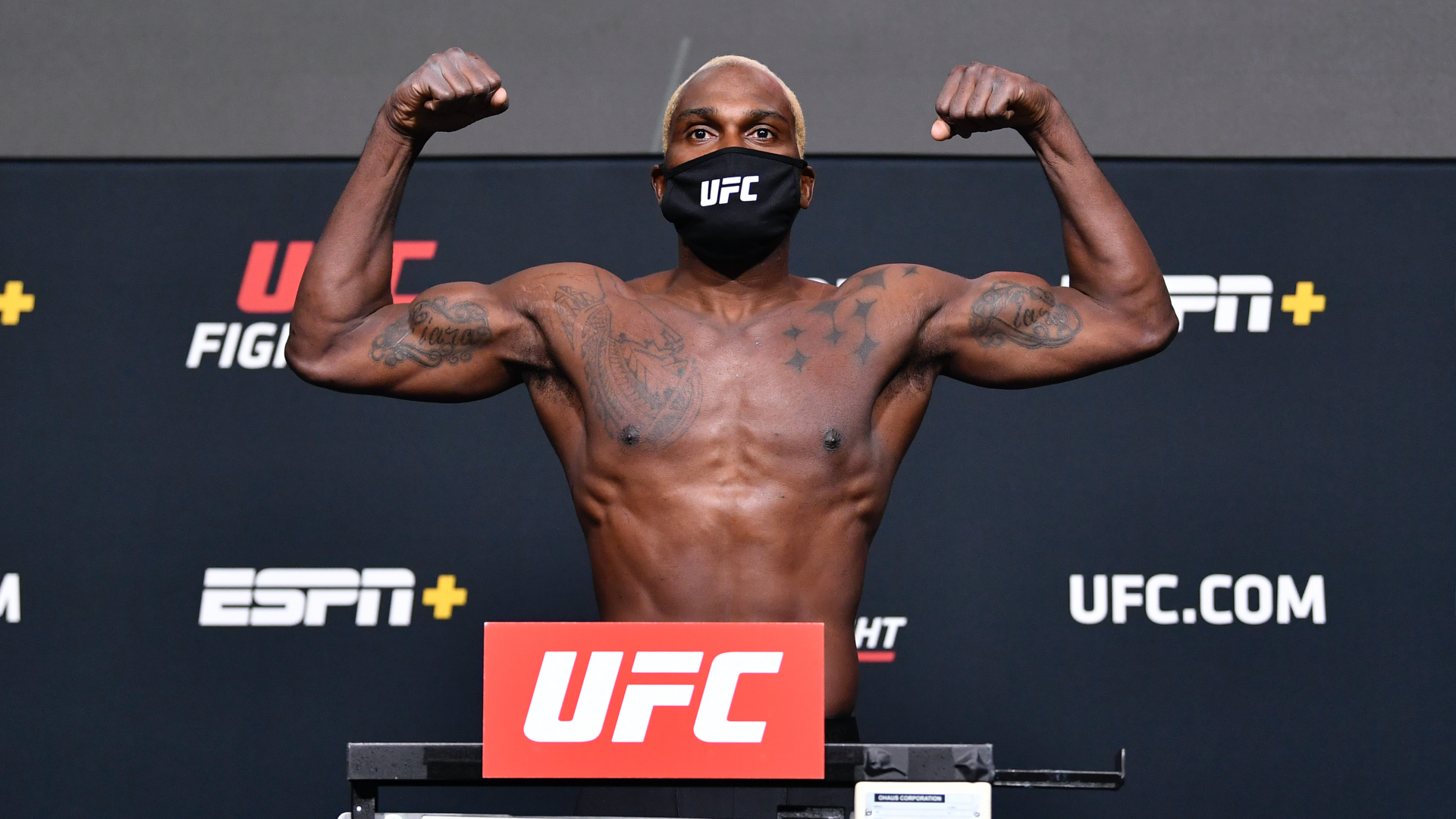 Kevin Holland’s mouth never stopped running. Derek Brunson couldn’t shut him up. So Brunson shut him down instead, using his wrestling to earn a unanimous decision victory and run his winning streak to four at UFC Fight Night at the UFC Apex in Las Vegas on Saturday night.

Holland came into the fight as a rising star in the middleweight division but Brunson has made a career of being the litmus test for those who want to take the next step in it. The bout wasn’t pretty, but Brunson neutralized Holland’s striking with takedowns and grappling to earn the win.

Brunson entered on a three-fight winning streak since being stopped by Israel Adesanya in 2018. In his last outing, he dominated Edmen Shahbazyan and turned back what was supposed to be the division’s next big thing. For his reward, he was given a fight with Holland, who was riding a five-fight winning streak and favored to move up the ladder.

Holland attempted to get into Brunson’s head by talking trash throughout the fight, but he facing a no-nonsense opponent who was uninterested in exchanging verbal jabs. As a matter of fact, trading punches wasn’t part of Brunson’s plan, either. Instead, he looked for opportunities to take Holland down, and that’s just what he did throughout the five-round affair.

Things got dicey for Brunson in the second round. He appeared to be in a great deal of trouble after Holland dropped him with a huge right hand. Brunson got his bearings and then secured a takedown that allowed him to get his wits together. From there, he swiftly transitioned to an arm triangle that set the tone for what was to come.

Holland refused to stop talking trash but he repeatedly found himself on his back for the next three rounds as Brunson controlled the fight. Holland had success in spurts but wasn’t nearly busy enough to sway the judges, who saw it in favor of Brunson with scores of 49-45, 49-46 and 49-46.