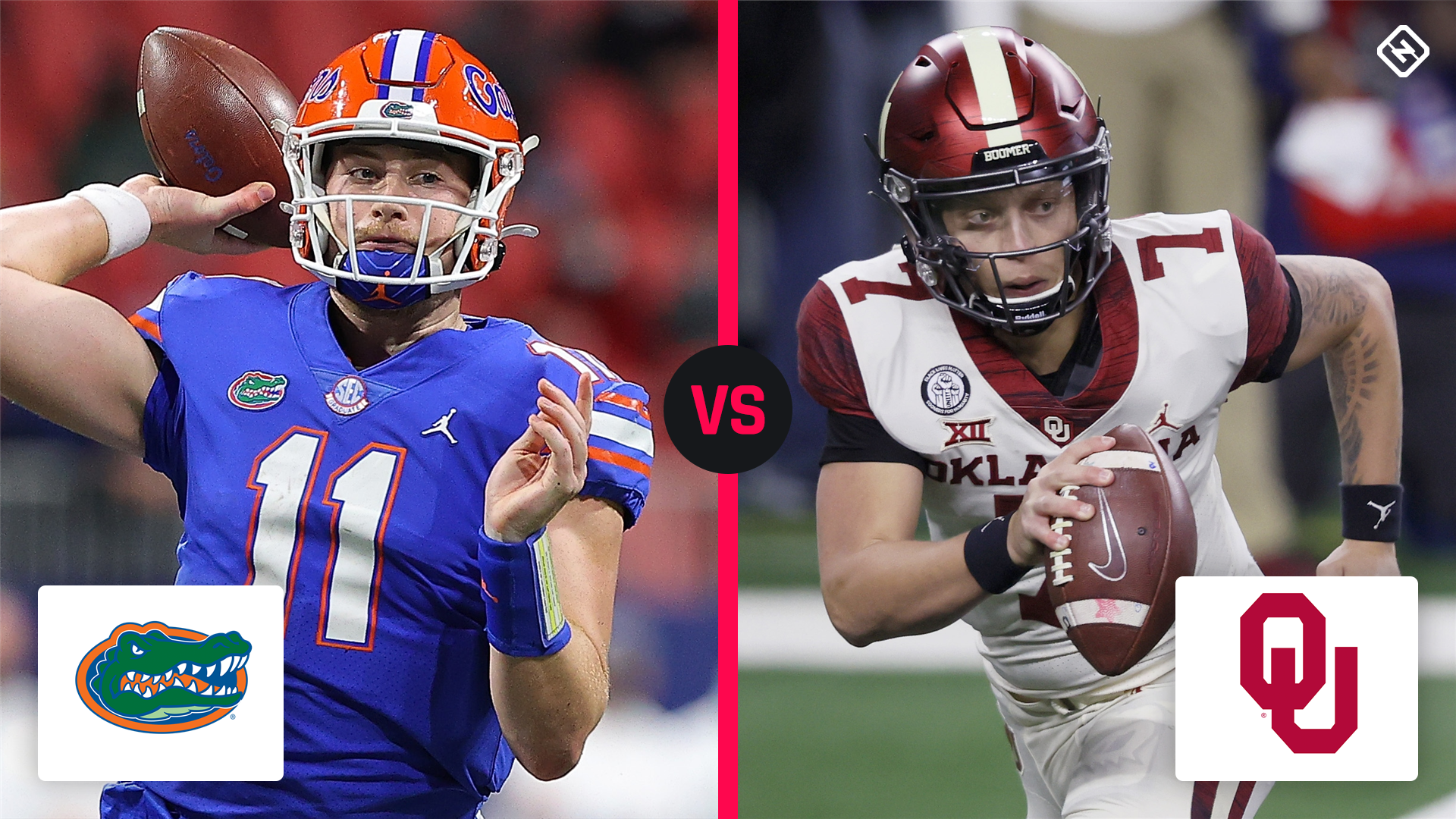 The New Year’s Six bowl games officially begin with the Cotton Bowl when Florida and Oklahoma face one another for just the second time in history, 11 years removed from Tim Tebow and the Gators winning the BCS National Championship.

The two teams finished the season under different circumstances with No. 6 Oklahoma (8-2) winning seven in a row and the Big 12 Championship while No. 7 Florida (8-3) lost its last two games, including a near-comeback victory over Alabama in the SEC championship.

Florida’s pass defense has struggled all season and is in for another challenge against Oklahoma’s Spencer Rattler. The Gators’ pass defense ranks No. 100 in the nation allowing 258.3 yards per game. Rattler led the Big 12 with 278.4 yards per gae and finished No. 10 inthe country with 25 passing touchdowns.

The Gators have an even more fearsome passing attack led by Heisman finalist Kyle Trask who led the nation in passing touchdowns (45) and passing yards per game (375.0). He’ll be without his favorite weapon, however, in the form of Kyle Pitts who became the first tight end since 1977 to finish in the top ten of Heisman voting. Pitts opted out of the Cotton Bowl in order to prepare for the 2021 NFL Draft.

Here’s everything you need to know to watch Florida vs. Oklahoma on Saturday, including kickoff time, TV channels and more.

What channel is Florida vs. Oklahoma on today?

Florida vs. Oklahoma will air live on ESPN starting at 8 p.m. ET. Joe Tessitore and Greg McElroy will call the game from the booth with Holly Rowe serving as the sideline reporter.

The game begins at 8 p.m. ET and will be held in AT&T Stadium in Arlington, Texas.