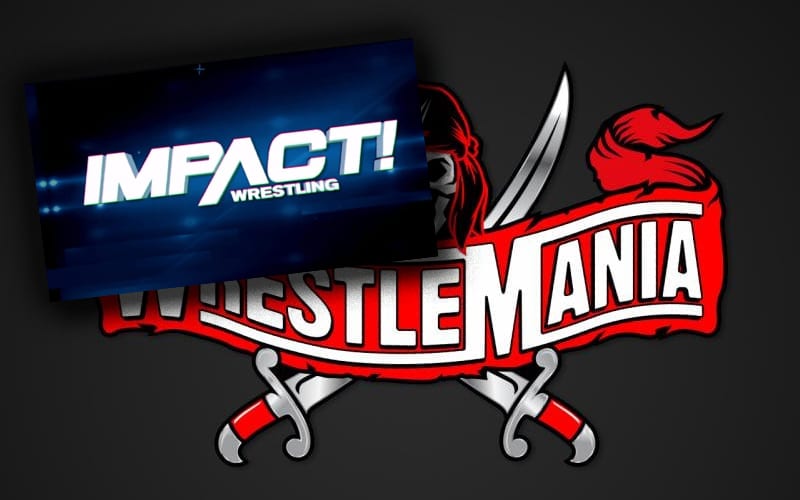 Impact Wrestling’s Rebellion event will see Kenny Omega travel back to the company and take on Rich Swann. The company announced Hardcore Justice, which will take place prior to the April 24th event.

Hardcore Justice is coming for fans on April 10th. That is on the same day as the first night of WrestleMania. Tommy Dreamer will be presenting the card.

Matches for this event have not been announced yet, but it is very interesting that Impact Wrestling scheduled an event on the same night as WWE’s biggest event of the year.

We will have to see what kind of card they build for the April 10th event.