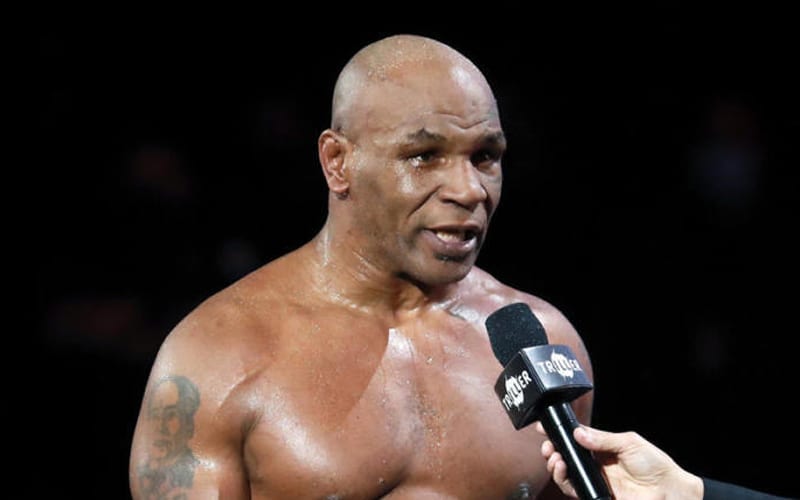 Mike Tyson is still in fighting shape and he’s about to prove it. The legendary fighter is set to get in the ring once more.

Tyson confirmed that his next fight will take place on May 29th at the Hard Rock Stadium in Miami, Florida. He did not confirm his opponent.

We previously reported that there were talks to have Mike Tyson vs Evander Holyfield III. The 58-year-old Tyson kept a tight lip about who he will square off against, but he did confirm the date and location.

Since this event is happening in Florida, they might not have any seating restrictions. This could be another breakout pay-per-view for Iron Mike’s resume.