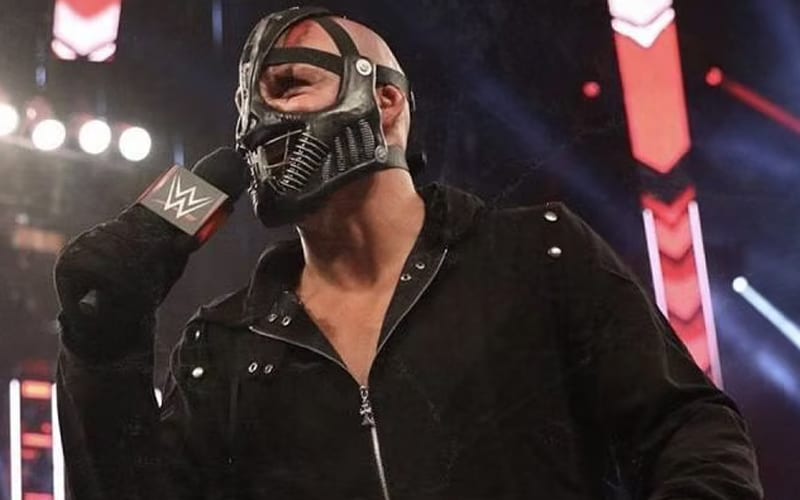 T-Bar thinks that Retribution needs more recognition in WWE. He’s not afraid to speak up when he sees injustice, and that includes WWE’s Top 25 Matches of 2020.

We previously reported the top 25 matches of 2020, according to WWE. A lot of people would tend to disagree with that list, T-Bar included.

The Retribution member tweeted out to say that WWE is trying to wipe Retribution from history. That explains why Retribution didn’t end up on the top 25 matches of 2020 list.

WWE trying to wipe me from history and I don’t blame them. Then they wonder why we do what we do.

We’ll have to see if Retribution lands on 2021’s list of top 25 matches. T-Bar is making the most of this opportunity and still going full force on social media. Retribution is currently trying to recruit Ricochet. Mace also sent out an invitation to Pat McAfee recently. 2021 could be interesting for WWE’s resident invading faction.