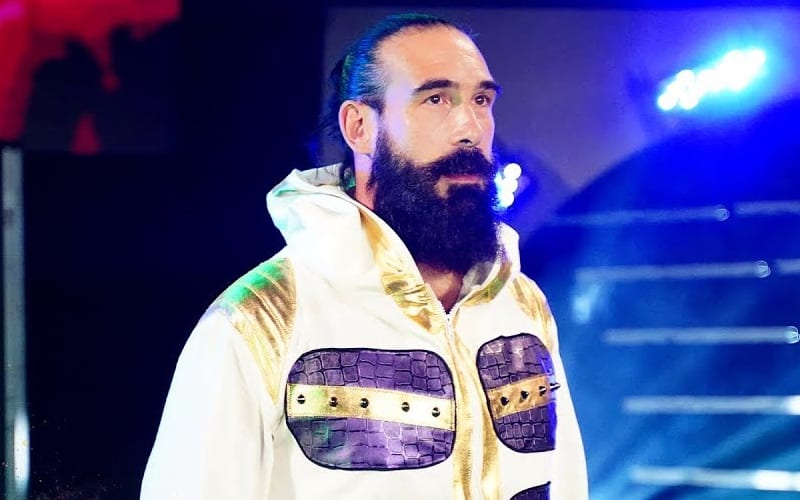 Brodie Lee passed away at the age of 41-years-old. His wife Amanda confirmed that his cause of death was a lung related issue, but not COVID-19. He was surrounded by his family.

WWE, a company where Brodie Lee worked for years, also released a statement after his passing.

WWE is saddened to learn that Jon Huber, known to WWE fans as Luke Harper, passed away today at age 41. WWE extends its condolences to Huber’s family, friends and fans.

The company’s official Twitter account followed this up with many retweets about Brodie Lee from various Superstars. The man, once known as Luke Harper in the Wyatt Family, left behind a wife and two children. He also made a ton of memories along the way for pro wrestling fans everywhere.

You can read WWE’s reaction along with additional reactions below.