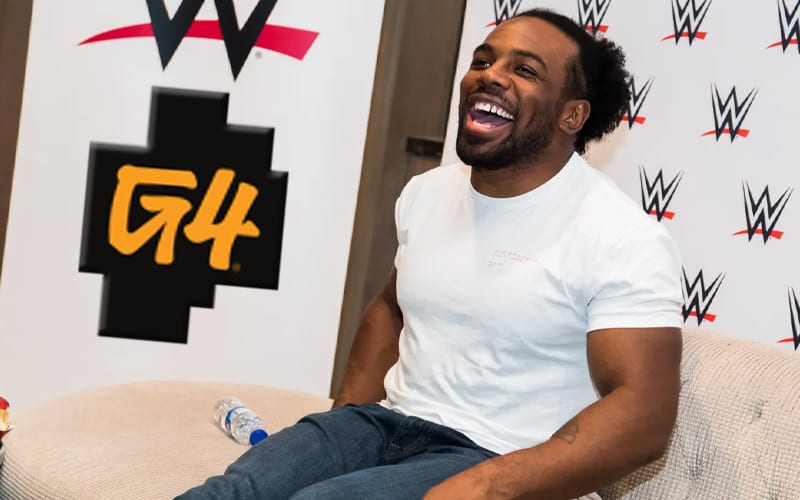 Xavier Woods really wants get a spot on G4 TV when they return in 2021. He got plenty of his friends to send out tweets and start a hashtag. Now his dream has come true.

WWE is very pleased that Xavier Woods will be a new cast member on G4 TV when the network returns in 2021. This announcement was made during tonight’s “A Very Special G4 Holiday Reunion Special” which aired live on YouTube.

“Never in my wildest dreams did I expect #Creed4G4 to gain so much momentum among WWE fans and gamers alike,” said Woods. “As a lifelong video game fanatic, I have always held a genuine affinity for the G4 brand, and I’m honored and humbled to be joining the G4 team at a time when interest in gaming and the gaming community has never been stronger.”

This is a big chance for Xavier Woods to gain even more exposure outside of the WWE Universe. He loves video games and the entire culture which makes him a perfect addition to the G4 team.

It’s not likely that his WWE commitments will slow down. He signed a new deal, identical to the one Kofi Kingston and Big E inked, last year as part of WWE’s run of contract extension signings.